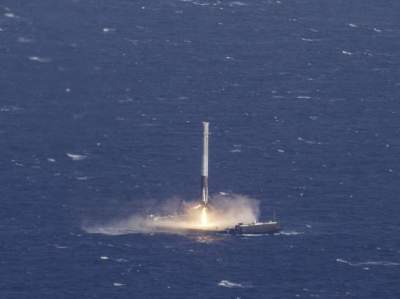 The SpaceX rocket Falcon 9 mission SES-16/GovSat-1 survived after falling into the Atlantic ocean.

Now the Tesla and SpaceX founder Elon Musk plans to “catch”. About this inventor wrote on his Twitter page.

Yesterday, the company SpaceX carried out its second in this year’s launch of the Falcon 9 rocket.

Under the new mission, the company Mask put into orbit a satellite SES-16/GovSat-1, which belongs to the company LuxGovSat, a joint venture between the government of Luxembourg satellite operator SES.

The flight included a test of the strong reverse thrust with three engines for braking during landing. This could damage the landing platform, so the test was conducted when landing on water. However, the rocket still managed to survive.

According to the Mask, now the company tries to tow her to the shore to study carefully.

As reported, the launch of the carrier rocket Falcon 9 satellite GovSat-1 aboard SpaceX carried out on Wednesday from the spaceport at Cape Canaveral (Florida). 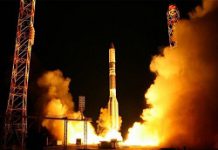 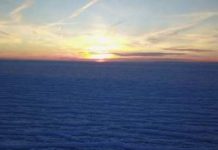 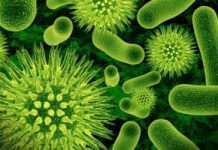 Scientists discovered in the ocean a new type of virus 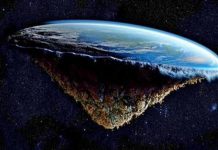 “Blockseminar” plans to take off in a homemade rocket 3 Feb 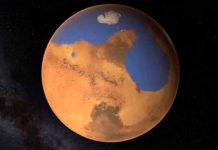