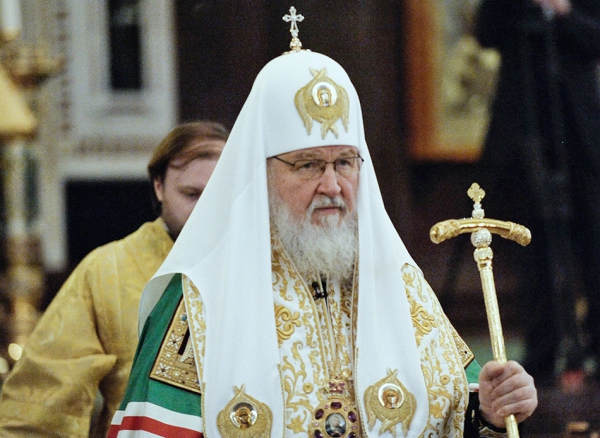 The Commission inter-Council presence on questions of theology and theological education in the Russian Orthodox Church (ROC) has analyzed the tradition of the Church blessing of Orthodox Christians “in the performance of military duty” and came to the conclusion that the ROC should abandon the consecration of certain types of weapons. The draft document published on the website of the ROC.

According to the report, protection of the Fatherland with arms blessed by the Church, and this moment is reflected in the sacred canons. For example, at least from the XII century in the Russian history of the famous chin “of upaasane sword” the young Prince that symbolizes his readiness “to perform military service and to participate in the defense of their lands.” In addition, the Church has traditionally blessed the personal weapons of the princes as a symbol of their status and willingness to carry his Ministry.
However, the Commission came to the conclusion that it is necessary to exclude from pastoral practice tradition to sanctify any kind of weapons, the use of which “may lead to the death of an indefinite number of people, including weapons having indiscriminate effects and of weapons of mass destruction”.

This ritual is not reflected in the tradition of the Orthodox Church and does not match the content of the “Rite of blessing of military weapons”, the document says.

Appropriate ROC still considers the blessing of vehicles by land, water and air that are used by the military, as in this case, it is “not about the consecration of guns, rockets or bombing, but about saving the lives of soldiers.”

The document also States that “sustainable Church practices” is the prayer for soldiers, as well as “the blessing of a warrior on the performance of military service.”

The draft document developed by the Commission, sent to the eparchy for feedback. The discussion is open to all comers. The feedback will continue until 1 June.

The inter-Council presence of the body of the ROC, which contributes to the higher Church authorities in the preparation of decisions on matters of internal life and external activity of the Church.