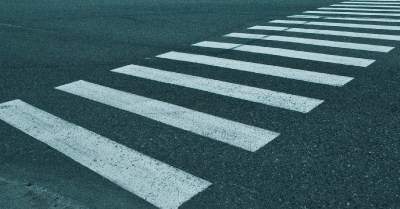 People require the repair of roads.

It is noted that several dozen residents of Mostiska block the road that leads from the checkpoint Medica – shehyni Lviv. Protesters go on the road and thus blocking traffic. The participants of the blockade require local authorities repaired two kilometers of streets of Yaroslav the Wise.

In connection with the protests of the cars going in the direction of the checkpoint, heading to the ring road or other border control points.

As previously reported, the protesters around 11:00 on October 23 in Mostiska of Lviv region blocked the international highway Lviv – shehyni, which leads to the border checkpoint “shehyni” in Poland.