Source of this snow should be “trillions of tons of water” to be pumped out of the ocean.

Physics-ecologists from Germany published a study according to which to stop the melting of glaciers in Antarctica will help artificial snow. To create it, scientists plan to pump trillions of tons of water from the ocean.

Last week scientists from NASA have published data about the huge Thwaites glacier in West Antarctica, which is melting faster than ever before. Experts have determined that a glacier the size of Florida, loses 800 metres of ice every year and is responsible for 4% of global sea-level rise, reports the online edition of the Chronicle.info with reference to NV.

“After reaching a certain point, the Thwaites glacier could lose all the ice for 150 years. This will increase global sea level by 50 centimeters,” said the study’s author from NASA Helen Seroussi.

One solution to the problem of fast melting glaciers in Antarctica suggested by physics-environmentalists from the Potsdam Institute of studying of climate change. Scientists plan to use artificial snow to restore the ice cap at the South pole.

Source of this snow should be “trillions of tons of water” to be pumped out of the ocean and with the help of snow cannons spraying over shelf glaciers.

Such a plan involves the installation of about 90 industrial pumping stations for pumping water from the ocean and transport it to the continent via pipelines, resistant to low temperatures.

Scientists suggest that in order to stabilize ice sheets in West Antarctica should be about 7.4 trillion tons of snow.

The study’s authors say that their proposal is just one of the solutions to the global problem of melting glaciers that could lead to serious climatic changes on the planet and a significant rise in sea level.

“I think that in General, the value of the study is to intensify the search for a solution to reduce carbon emissions — and it seems that the authors understand this and want to discuss the problem openly and objectively,” — said senior researcher of the University of Colorado Ted Scambos. 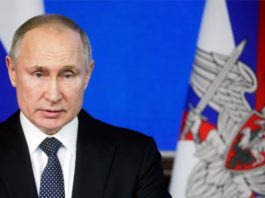 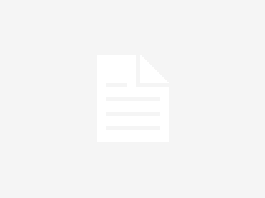 Christian bale will play in the film called “Amsterdam”

Nicolas cage may return from the “national Treasure” 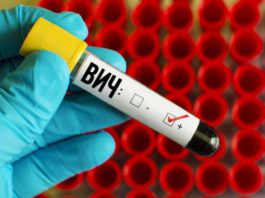 A new discovery in the understanding of the progression of HIV...

Trump intends to meet with the President of Iraq