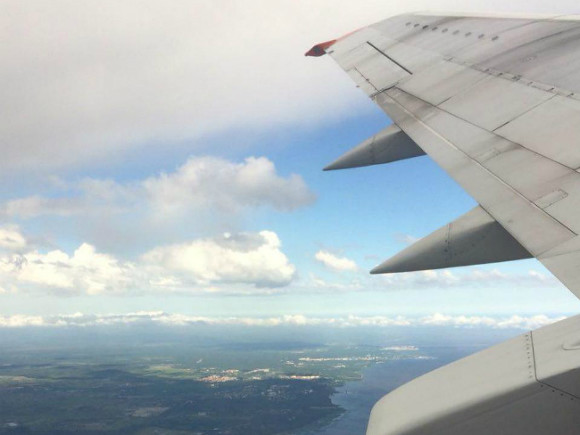 By the end of this year, the cost of plane tickets will rise by 9-10% compared to 2018. Partly the rise in price is due to rising prices for jet fuel. This “Izvestia” said the Deputy Executive Director, Association of air transport operators (aato) Boris Shokurov.

He said that in 2018 the losses of the carriers amounted to about 54 billion rubles. And in I quarter of current year the company has already lost 45 billion. This is a third more than in the same period a year earlier.

“Airlines make a profit in the II and III quarters I and IV are always unprofitable. However, for the current year of positive financial results are expected,” said Shokurov.

According to the head of the scientific center of monitoring, analysis and prediction, state research Institute of civil aviation Alexander Friedland, on the growth of prices objectively influenced by the jump in the cost of jet fuel last year and rising prices for airport services. He believes that the tactics of the airlines minimize ticket prices, even though financial loss may result to adjust the growth to 7-8% a year.