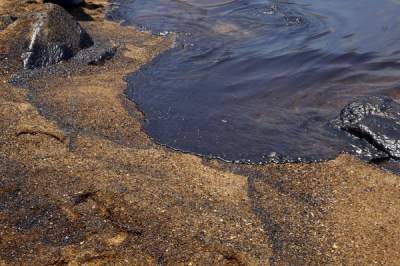 720 thousand liters of oil have spilled into the river.

Major oil spill occurred in the province of Tierra del Fuego in the Magallanes region in southern Chile.

So, from the factory YPF leaked 720 thousand liters of oil into the river that runs through the area, according to information provided by the company, with an area of 6 thousand square meters.

The oil company launched measures aimed at elimination of the consequences, but this district will depart for the specialists of emergency service to determine the level of pollution and decision on necessary actions.

With regard to the elimination of the consequences of the spill in the affected area, the authorities claim that this may last for several weeks.

At the moment, reports indicating that the oil spill caused harm to humans or flora and fauna in the area, no.