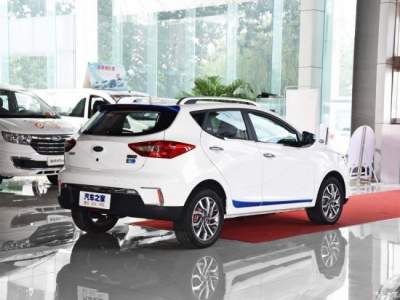 Electric cars can produce at the plant “Bogdan”.

The press service of the plant for production of cars “Bogdan” in Ukraine, announced about readiness to launch production of electric cars.

While the company engaged in the production of cars by foreign brands.

To release separate models for the management of the company approached consciously. In the shops installed the whole complex of equipment for the production of electric cars. Currently, the areas of the plant is the Assembly of several models:

The last of the models is the development of Chinese engineers. In the celestial Empire the model is available for more than a year. Crossover costing just over 25 thousand dollars in the equivalent has a range of up to 300 km on assurance of designers. The maximum speed provided at the level of up to 130 km/h the electric motor produces 116 HP and has a torque of 270 Nm.

Another reason for developing their own “green” cars is the issue of affordable transport for the price.