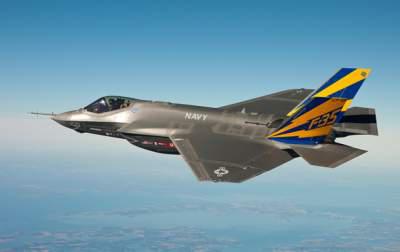 Lockheed Martin should deliver the aircraft to the end of 2019.

The company Lockheed Martin will supply the U.S. Department of defense 13 stealth fighter-bombers of the fifth generation F-35s.

A contract in the $ 1.3 billion includes six F-35Bs for the marine corps, three F-35As for the air force and four F-35Cs for the Navy.

The contract must be completed by December 2019. 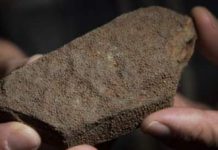 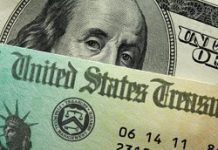 Russia has given the United States a loan of $105.7 billion 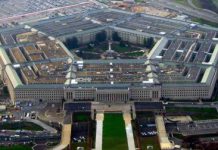 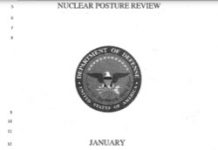 The Pentagon has acknowledged the existence of Russian weapons “Status-6” 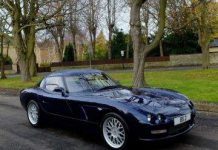 Bristol Fighter, equipped with a V10 engine from a Dodge heads for sale 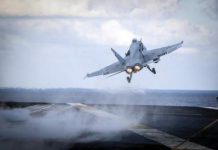 Poland: in a plane crash hit by a air force fighter