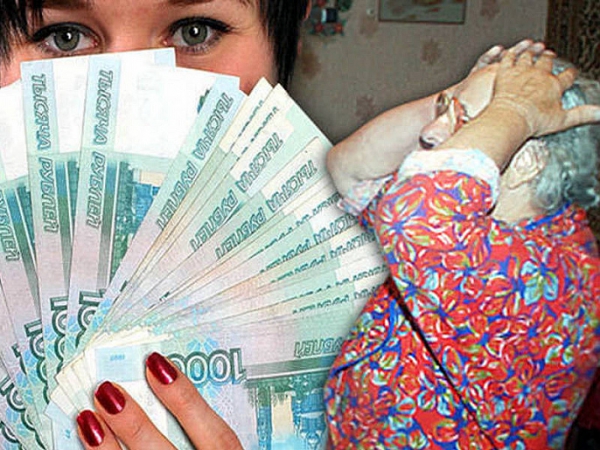 MOSCOW, February 26. /TASS/. The Bank of Russia for the 2019 revealed 41 355 thousand counterfeit banknotes in the banking system of the Russian Federation, which is 2 thousand 851 bill or 7.4% more than the figure in 2018. It is stated in the materials of the regulator.

Most often in 2019, according to the Bank, forged large notes. Thus, the regulator revealed 28 668 thousand fake five thousandth of banknotes. Counterfeit money in 2 thousand rubles was discovered 788 2 thousand, and 1 thousand – 8 thousand 602 bills. In the fourth quarter was found 8 802 thousand counterfeit banknotes in denomination of 5 thousand rubles, and in 1 and 2 thousand – 2 thousand 565 and 698 units respectively.

Least likely in 2019 forged coins are in denominations of 1 ruble was only one coin of this denomination. With regard to banknotes, the smallest number of counterfeits detected for ten-bills – 3 pieces.