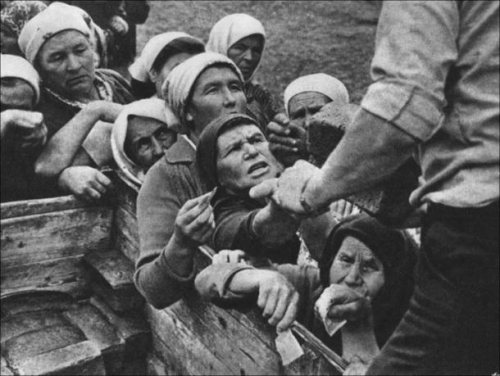 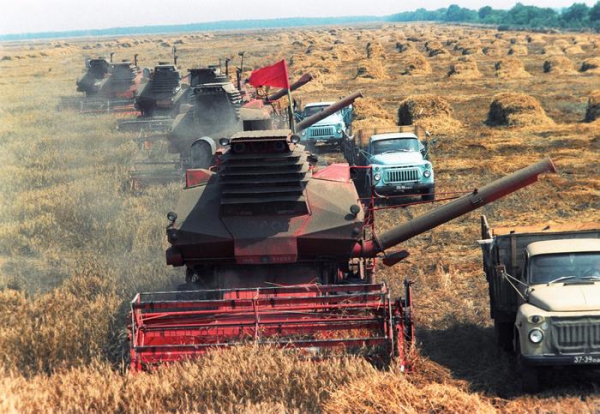 So, friends, today will be a post-exposure of the most beloved myth of all lovers of the USSR , that the USSR was some kind of “surnaturelle” and “quality” of Soviet products, which is not even close to similar all modern. In proof of this fact fans of the Soviet Union is often cited shovels are staged photos in which the smiling white-toothed model looks tractor in starched white shirts only natural grown potatoes.

The myth of the “original Soviet product” is based on three pillars, the first of which is the comparison of incorrect product categories. Milk, sour cream and bread be compared with the “instant noodles”, soups of fast preparation and all sorts of chewy candy — of course, the comparison is not in favor of the latter.

A second Foundation is that the USSR was not the act of pointing to the label of the whole foods is supposedly suggests that the products are natural (time was not specified in the composition), although in reality, the same Soviet sausages “chemistry” could be bigger than in the modern.

Well, the third kit is the concealment of the true extent of the use of any chemicals in Soviet agriculture. About it does not like to remember (or don’t want to know) the current fans of the USSR, although the magnitude of the problem is truly catastrophic — today we will discuss this in detail.

So in today’s post — exposing the myth of “natural and high quality products in the USSR.” Make sure you check out the article below, write your opinion in the comments, and of friends added do not forget. And Yes, the telegram channel also subscribe)

What is the pesticides. 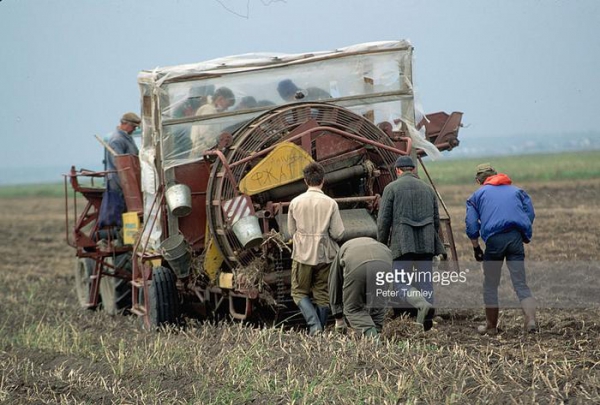 I will begin immediately with the chief — in Soviet agriculture massively pesticides have been used. What are pesticides and how do they work? Pesticides called extensive group of chemical elements that are supposed to “help” in agriculture to produce more crops with less space. Pesticides destroy weeds, harmful insects, bacteria, fungi and even warm-blooded animals — that is, in fact, are poisons.

In the first half of the twentieth century, the uncontrolled use of pesticides was not considered shameful, the agronomists came from simple logic — here a field without pesticides, crop it smaller. Here is a field with pesticides — crop it more, and the fruit bigger, so pesticides is a good thing. Later there was a comprehensive scientific study proved the enormous harm of pesticides — the poison in one way or another into the harvest and has had an extremely harmful effect on the health of those people who then used those products.

In the fifties in the United States and other developed countries began the study of the impact of pesticides on the human body and many of the pesticides were massively prohibited to use. For example, in 1950, the United States was completely banned Malathion, in 1954 — butifos in 1956 — fosfamid. In 1965 were allowed to chlorpyrifos.

Pesticides in the USSR. 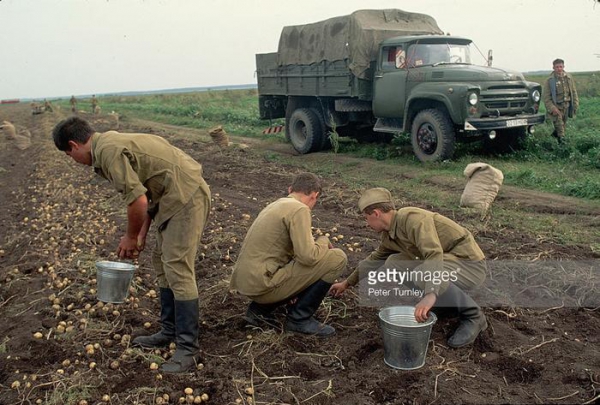 And what in the USSR? Vladimir Ilyich Lenin once said — “we’ll go the other way”, this was including pesticides. As in the case of Chernobyl “records”, the Bolsheviks thought more about the increase in the number of generation, what about the consequences that it can have on the health of the population. A major official from the Ministry of health of the USSR by the name of Selivanov’s what he said in 1988: “chemical protection, there is no alternative. We reiterate that the complex of harmful factors, caused by it, applies in person. Know there are loss, but damage from the use of nobody counted“.

In General, get sick and people suffer from pesticide — and figs with them, damage nobody counted, it means that as no!

Because of the “Stakhanov” production methods pesticides not banned — but on the contrary, tried to implement new, and to go down in history like the Director of the state farms with the unprecedented crops, and scientific chemists implemented, for example, linuron and propanil with a propaganda campaign and articles like “Meet the new pesticides!”. 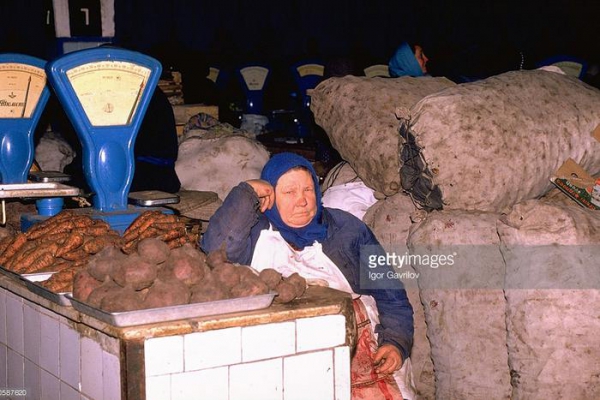 But still — most harmful chemicals continued to be used until the last days of the Soviet Union. There’s a very interesting graph that shows the number prohibited to the use of chemicals for years in the USSR. As you can see, during the seventies and eighties were banned only a small number of pesticides, while in 1995, banned from as many as 89 of drugs. I suppose that in 1991, after the fall of the Soviet system in rural joseite finally began a real, politically unbiased research that in a couple of years have shown a definite harm of most used agriculture chemicals, and they immediately zapretili.

Instead of an epilogue.

What is the result? And it turns out that, in fact, until the last years of existence of the USSR there has been widely used pesticides and all those “genuine Soviet products” have been obtained with the help of harmful chemicals — just ordinary Soviet people about it no one spoke.

And I thought — not from pesticides, many Soviet citizens looked so bad and lost teeth at an early age?