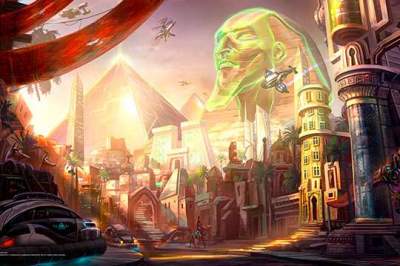 The building, which surprise by their shapes and originality.

In a world of many countries and cities, attracting the attention of old pamatkami, fountains, museums, cathedrals and other landmarks. But, in addition, there are country and city, famous for its unusual buildings: futuristic, quirky, majestic, and looking at all of these architectural creations, once again we see that human imagination is boundless. 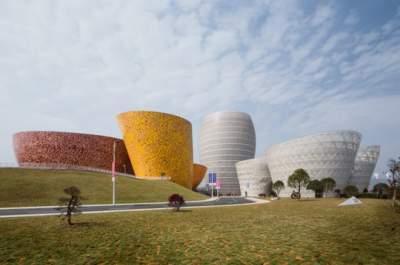 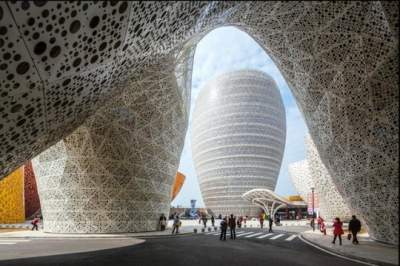 The outlines of buildings clearly resemble vases of different kinds, which is supported by the choice of clay colors for facades: from grayish-white to deep yellow and terracotta. This idea linked the design with the main focus of production and also possible to eliminate acute angles and sharp lines, creating a pleasant convexo-concave shape. 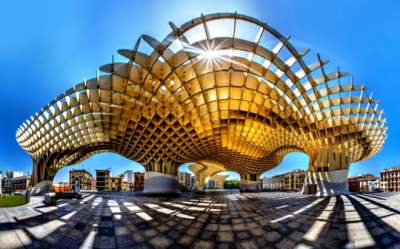 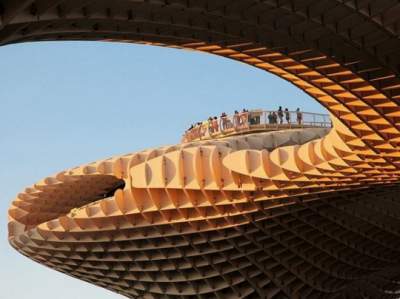 Parasol — a complex of constructions in the shape of a giant umbrella resting on huge pillars, interconnected and divided into four levels. Also, this building in Seville is often called “Mushrooms” because of the shape. 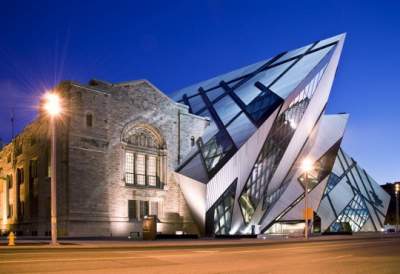 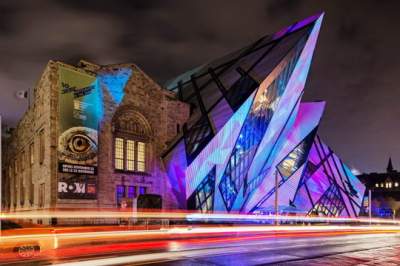 The Royal Ontario Museum in Toronto is one of the largest museums in all of Canada. Such an unusual building in the form of crystals, was named in honor of philanthropist Michael Lee-Chin, the donations of which it was created.

Fabulous hotel from the pile houses in the Netherlands 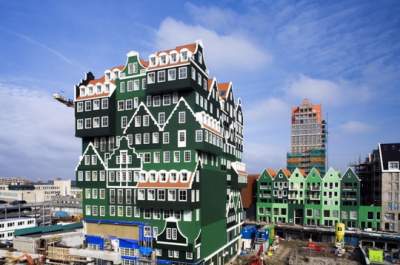 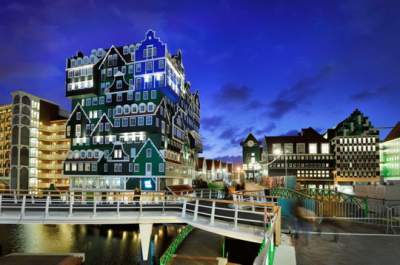 In addition to the bright colors and finishes, the building creates a strange impression because of the shape similar to a pile of houses. The 11-storey building is 40 meters in height, guests will be able to place 160 rooms. 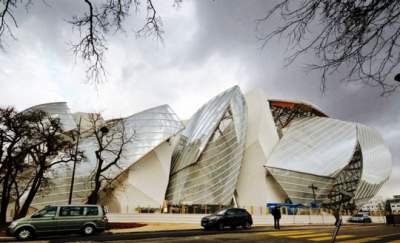 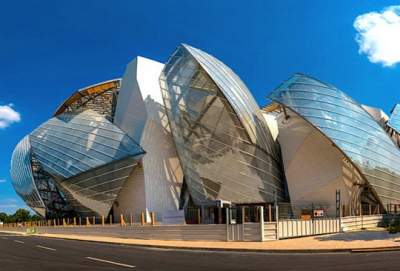 Iceberg in the heart of Paris, a cloud of glass floating above the Bois de Boulogne… This is not science fiction but a reality! This futuristic building houses a Museum of modern art Foundation Louis Vuitton. 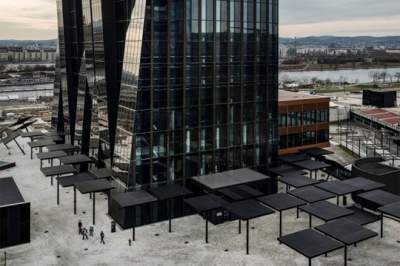 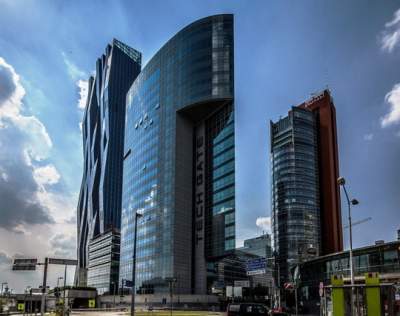 The tallest building in Austria, built by the Frenchman Dominique Perrault. With its slender shape, skyscraper on the banks of the Danube, took second place in the annual competition Emporis, second only to “the Shard” Renzo Piano. 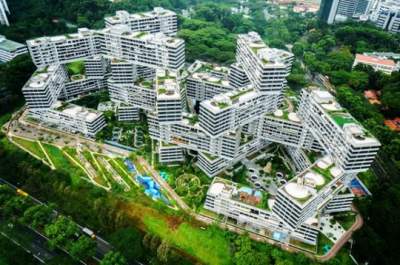 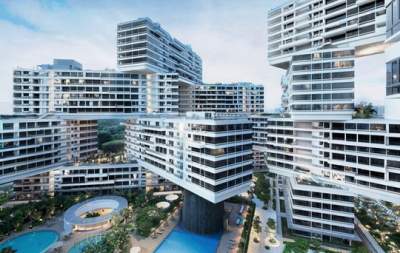 On an elevated scenic location, nestled among the verdant southern ridges of Singapore, a new residential complex of The Interlace, which was developed by the architectural Bureau OMA. Unique design departs from the standard typology of isolated, vertical towers, so popular in Singapore, demonstrating a completely different approach to life in the rainforest.