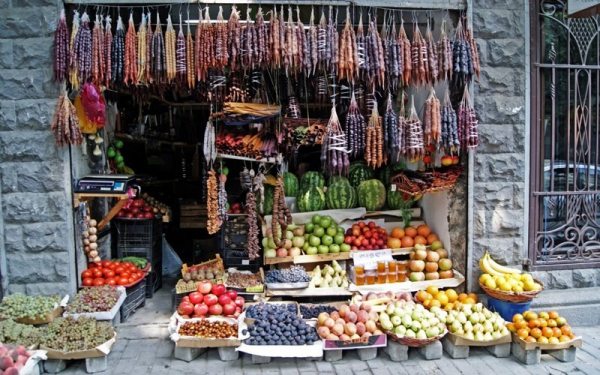 Russia has made a significant contribution to the Georgian economy. For example, large dividends brought the rest of Russian tourists in Georgia. However, in connection with the ban on flights between Russia and Georgia, the economy is now the latter will incur significant losses. The head of the National tourism administration Mariam Kvrivishvili told me that the damage from the reduction of the flow of Russian tourists is estimated at a conservative estimate of $710 million.

Now the country has paid attention to the trade relations with Russia. At the moment the share of Georgian exports is 13%. And the Georgian authorities have declared that do not intend to lose her. The Minister of economy and sustainable development of the Republic Natia Turnava said, that part of the trade – Georgia has the choice in favour of other countries, however, cooperation with the Russian side there are not going to refuse.

This statement the Minister made during the meeting with farmers, winemakers and representatives of tourist business in the Georgian region of Kakheti. Turnov paid a visit together with the head of the Ministry of agriculture of Georgia Levan Davitashvili.

Farmers and hotel owners were openly concerned with the situation. Davitashvili promised to assist the farmers if they have a problem with selling fruit.