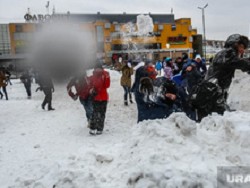 The military, accused of beating the child, will review the 35th garrison court, Petropavlovsk-Kamchatsky. The officer faces an administrative punishment.

Resonant incident occurred on January 19 last year, when two seventh graders from Petropavlovsk-Kamchatsky played in the snow. One of them accidentally fell into the military car, informs a portal “Kam 24”. The man got out of the car and not listening to an apology of the children broke one of them face in blood. The owner turned out to be 41-year-old Lieutenant Colonel in the anti-aircraft missile regiment Andrei Zaitsev. Against it criminal case, but then it was discontinued.

After the intervention of Chairman SK Alexander Bastrykin, the case still went to trial. Now the officer is charged with an administrative violation — battery. The trial on the merits scheduled for 8 February. 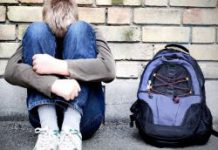