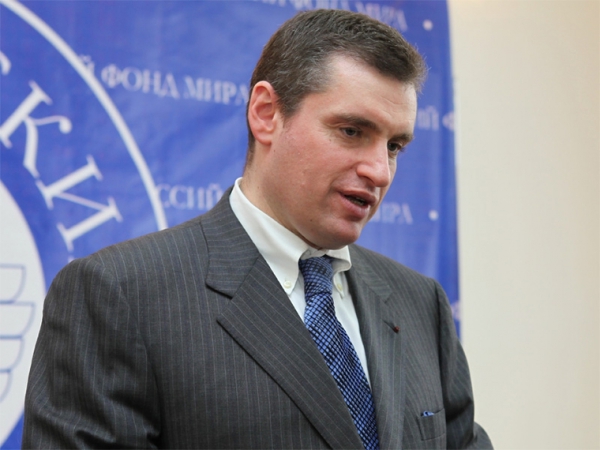 The daughter of the Deputy of the state Duma Leonid Slutsky at 23 he bought land in the elite suburban village. The house had cost 140 million rubles. To buy property she had time, while working as the assistant editor of a glossy magazine.

About the property Irina Slutskaya told journalists “the New newspaper”. Referring to the data of Rosreestr, the newspaper reported that in 2012 the daughter of the people’s choice appeared Porsche Cayenne last year, and two years later she acquired a two-story mansion with an area of 591 sq. m in “Millenium Park”. The publication notes that until the middle of 2014 Slutskaya worked as an assistant editor-in-chief of Harper’s Bazaar, and his father had a maximum salary (5.5 million rubles) in 2015. This means that the MP would have to save for a country cottage about 25 years.

The MP from the party “United Russia” Leonid Slutsky has received notoriety after being accused of assaulting three journalists. The Deputy later apologized to the women, who could “wittingly or unwittingly, to offend you.” The Duma Commission on ethics has reviewed the claims and has not found in actions of the Deputy of the violations.