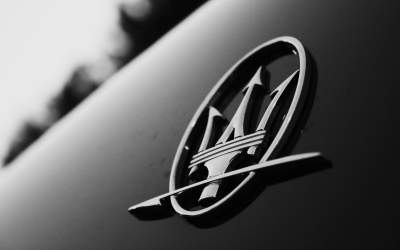 More than four thousand cars will be withdrawn.

The Italian company Maserati is Recalling in China more than 4.3 thousand cars. The reason for the holding of revocable campaign were problems with the fuel system.

The review has already started, it spreads by 3.28 thousand copies Quattroporte and more than one thousands of cars Ghibli, which was released in 2013 – 2015.

As it turned out, the fuel lines on the car were installed in violation of the rules. It is noted that for this reason, it may be a fuel leak, and this in turn increases the risk of fire.

For car owners service work to replace the fuel lines will be free.