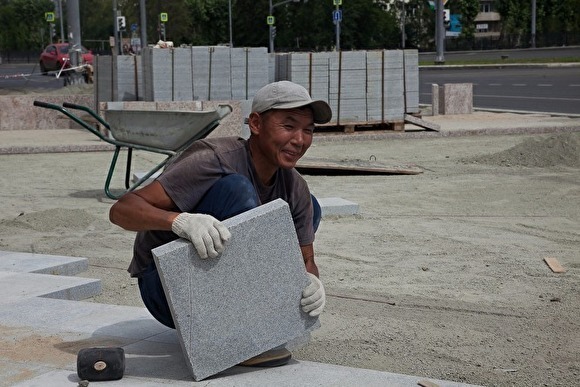 Almost three quarters of Russian citizens (72%) believe that the Russian authorities should limit the inflow of foreign citizens coming to Russia to work, according to the survey “Levada-center”. Publishes “Interfax”.

According to the results of sociological research, the opposite view is held only every tenth Russian (9% of respondents), while 15% of respondents are indifferent to the migration policy of the authorities.

The survey data show increase in the weight of fellow citizens, does not welcome the influx of foreign workers. So, in July of 2017 this was the opinion of 58% of Russians, in a year their number reached 67%.

In addition, the survey indicates a decline in the share of Russians who consider useful to facilitate the flow of Russian labour migrants from abroad in the past year thought so 14% of respondents.

The study also showed that the number of citizens indifferent to the migration policy of the government, over the past two years has decreased twice: in July 2017 of the respondents that it was 30%.

A nationwide survey was conducted from 22nd to 28th August 2019 among 1608 respondents aged 18 years and older.