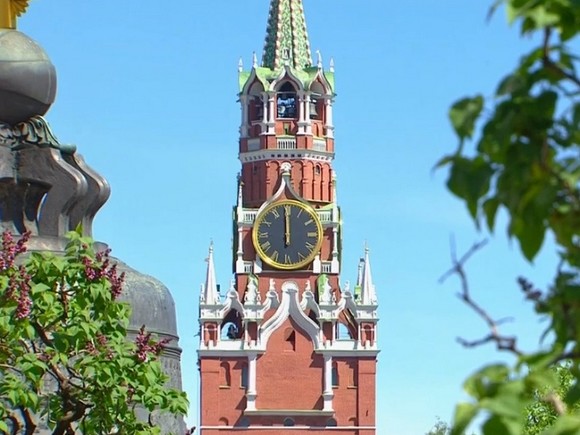 The Kremlin intends to consider the issue of compliance with anti-corruption legislation, the Deputy of Moscow city Council United Russia Andrey Metelsky. This is stated in the letter from the head of the office of the President on combating corruption Andrei Chobotov in the name of the Deputy of the state Duma from the CPRF Valery Rashkin, a copy of which is available in the publication “Vedomosti”.

The newspaper reminds that last week Rashkin has sent a request to Chobotov, asking to check compliance Metelsky statutory restrictions, particularly the prohibition on participation in management of commercial organizations. The applicant also requested law enforcement agencies to send the appropriate requests to the competent authorities of Austria.

In response Rashkin, who signed Chobotov, stated that the copy of application was sent to the competent state authorities.

We will remind that Andrey Metelsky has held the post of Deputy Chairman of the Moscow city Duma. This year he again runs, however, goes on elections as the independent candidate. In July, the Fund of struggle against corruption Alexei Navalny has published an investigation, according to which the Metel family owned hotels in Austria and real estate 5.7 billion.

The official says that all the objects belong to his family and were bought legally.

The Foundation has published yet another investigation, which States that Metelsky owns mototsentr “Alpin” in Krylatskoye.

And recently it became known that Metelsky has filed a lawsuit to FBK Alexei Navalny and unregistered candidate for Deputy of the Moscow city Duma Konstantin Jankauskas. The plaintiff demanded from the defendants an apology “because of a series of materials and statements.”