57-year-old king Abdullah II of Jordan came to the aid of his half-sister, Princess Haya, which was in a difficult position.

“His Majesty King Abdullah II appointed his sister Princess Haya bint al Hussein as a diplomat at the Jordanian Embassy in the UK”, — stated in the message, reports the Chronicle.info with reference on the Facts.

This decision the king took, after a British court refused to give the Princess and her children special protection orders to protect life and health, allowing them to avoid returning to Dubai on their own.

The decree on appointment was signed by the king September 2, however, it has become known only yesterday.

The Agency also reports that the decision to make the king advised the lawyer of the Princess, Baroness Fiona Shackleton, which is known for high-profile cases, as the divorce of Prince Charles and Princess Diana, Paul McCartney’s breakup with Heather mills.

The Agency explains that the woman may have been forcibly deported to Dubai, where she immediately fell into the hands of 70-year-old wife of the Sheikh of Dubai Mohammed bin Rashid al Maktoum.

As you know, in the beginning of the summer, the wife of the ruler of Dubai ran away from him with the children. First Haya was in Germany, and then arrived in the UK and asked for asylum with the local authorities. At the end of July in London began hearings on the divorce case of the Sheikh of Dubai, Princess Haya.

The Princess requested sole custody of their two children and to protect them from refoulement in Dubai. Mohammed bin Rashid al Maktoum, in turn, insisted on the transfer of custody to him and the return of children in the UAE.

Now the appointment of Princess Haya for the post of Deputy head of the Embassy of Jordan still must be approved by the British foreign office. 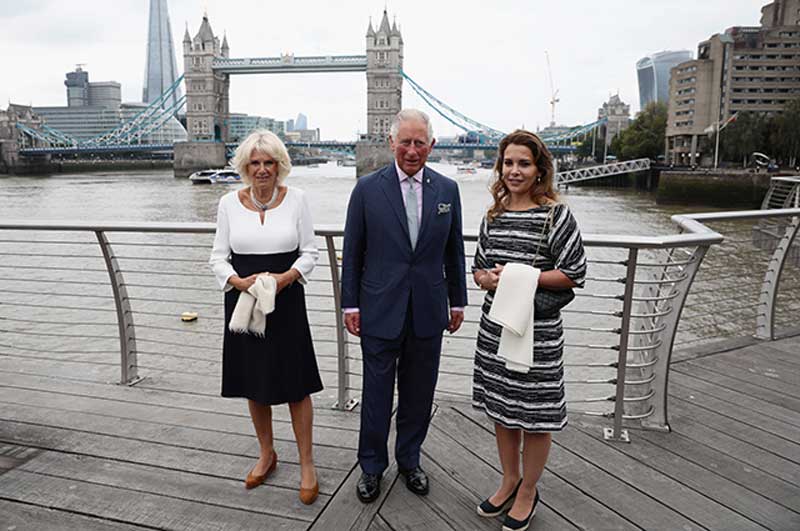 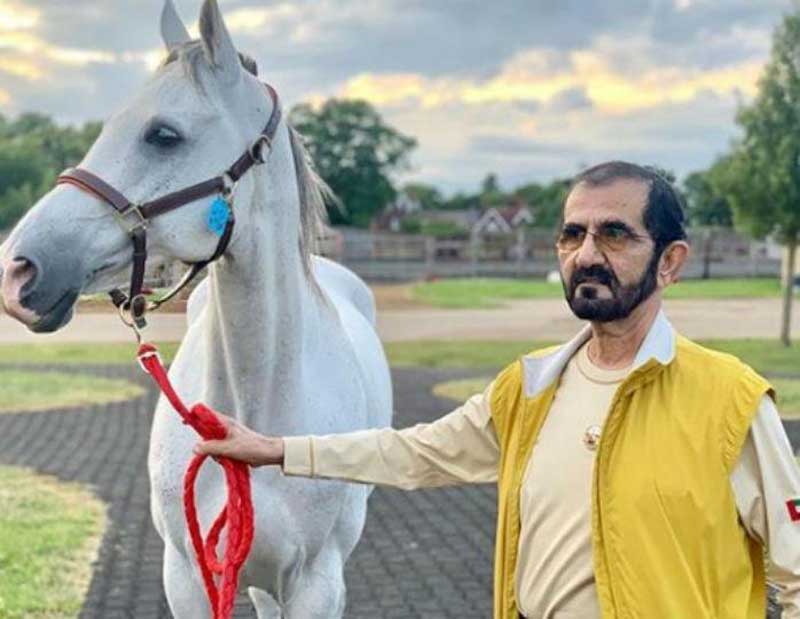 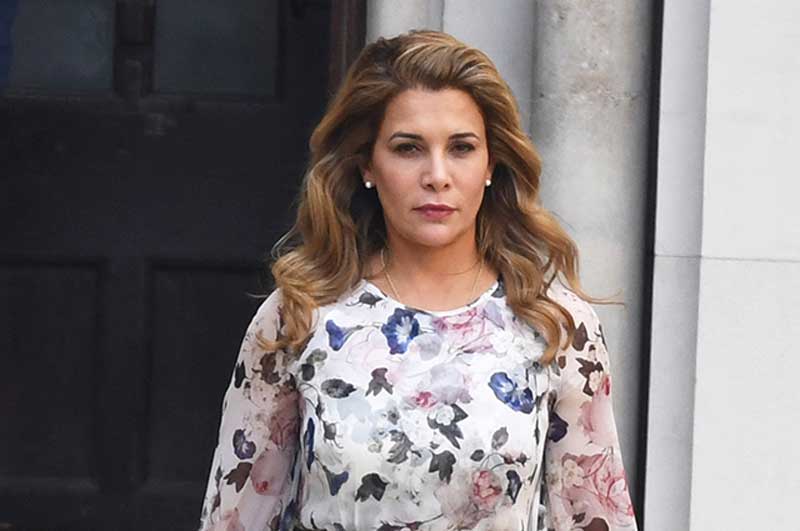