On 5 December the Executive Committee of the International Olympic Committee decided to suspend the national team of Russia on winter Games in Pyeongchang. More precisely, the decision was made, according to experts, long before that, and the official verdict was only on this day. It was clear that the West is, to put it mildly, is not eager to allow domestic athletes to compete under a neutral flag. So today, the IOC puts another barrier in the way of the Russians in South Korea.

3 weeks before the start of the Olympics IOC decided to significantly reduce the number of athletes from Russia, who were previously allowed to participate in the upcoming competition. In the application of the Russian Olympic Committee has listed 500 athletes, but now the number decreased to 389. And there is no guarantee that in the coming days, the international sports officials will not decide again to adjust the composition of our team.

The final protocols will be filled until next Saturday, so the time from IOC and other Western Russophobic organizations abound. Curiously, over 80% of the athletes from our application did not take part in the Sochi Olympics, WADA after almost 4 years there were many claims. We are talking about a new generation of Russian sportsmen, who have not really had a chance to Express themselves to the world, but managed to fall under the microscope of the so-called independent anti-doping agencies. Given the overwhelming desire of the West to exclude Russia from the upcoming Games, you can imagine what will become of our application by early February. 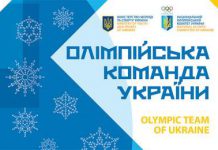 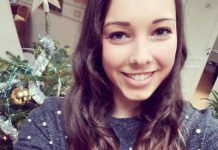