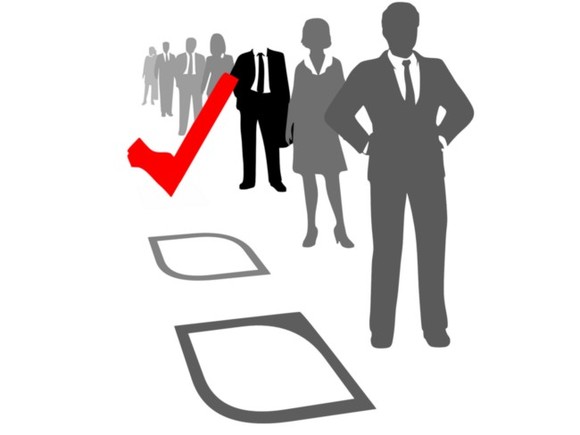 The Ministry of labour and social protection (mintrud) of the Russian Federation presented the latest data on the number of officially registered unemployed in Russia.

During the reporting period from 13 to 19 November 2019 — the increase in the index in 60 Russian regions, including the republics of Tuva, Mordovia, the Crimea and the Kabardino-Balkar Republic, Altai Krai, Astrakhan, Omsk and Kurgan regions and the Jewish Autonomous region, Chukotka Autonomous district.

And in the whole country the Ministry of labor recorded the rise in official unemployment — 1% to 649,58 thousand.

This indicates the Agency, on November 19, 2019 the registered unemployment rate on average in Russia amounted to 0.9% of the economically active population and the number of vacancies declared by employers to the employment service, amounted to 1.59 million units.

Recall also that, according to Rosstat estimates, the General unemployment rate in Russia increased in October 2019 to 4.6% from September’s 4.5%, after 4.3% in August. The August figure is 4.3% renewed its historical minimum (in the history of observations in Russia since 1991). The previous absolute low unemployment (4.4 per cent) was recorded in June of this year.

The total number of unemployed in the country amounted at the end of October 3,476 million, a figure increased by 105 thousand people with data at the end of September.