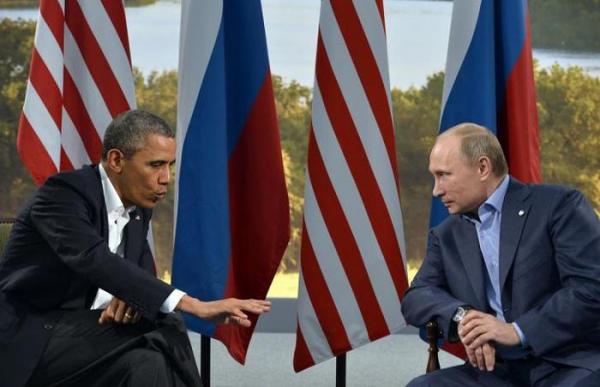 President Barack Obama believes that the stalemate in resolving the Syrian conflict is due to the obstinacy of Russia. In this regard, Obama made a statement, referring to Moscow with a hard requirement.

“If Moscow will not make concessions in the Syrian issue, it is hardly possible to speak about the immediate transition to a new stage of negotiations and a resolution to the current conflict,” said Obama at a press conference with the participation of Prime Minister of great Britain.

However, Barack Obama did not deny the leading role of Russia in resolving the Syrian conflict, adding that in any case the US and Britain will continue to fight “Russian aggression” against Ukraine.

Earlier Vladimir Putin said that talks with Washington on Syria are pretty hard. According to the President of the Russian Federation, the main cause of disagreement with Washington, is the desire of Russia to separate the moderate opposition from the radical organizations.