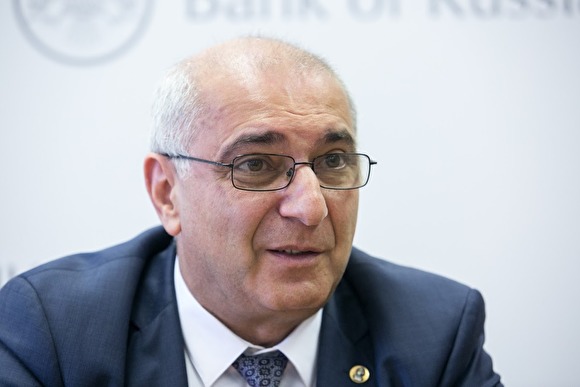 The head of the Association of Russian banks Garegin Tosunyan commented on the investigation of the “Project” about how to “banking” Department of the FSB fronting the financial sector. “Of course, this is a very serious spot in the whole of our industry. This is a serious problem. It is necessary to discuss how to deal with it, at the highest level. I very painful [things] do, but let’s not generalize. Don’t need to carry it all [members of the banking system and the FSB]. The structure must be evaluated on more professional criteria. Otherwise, we all brand and [in the society] the bankers are all crooks, and [all employees] FSB — fronting business. But it is a serious problem. The fact that they (the unscrupulous security officials. — Approx. Sign .) identify is better than if they were not identified, and for the honour of his uniform was covered up and hidden,” said Tosunyan.

Recall that yesterday the “Project” along with The Bell released the investigation, which shows that the FSB officer Kirill Cherkalin and his colleagues detained with 12 billion rubles of cash — part of a massive scheme of protection of the Russian financial industry. This was told by the bankers, the victims of their actions.

The journalists came to the conclusion that the “K” could be an informal way of interacting with banks: percentage of funds withdrawn — 0,1-0,2% from the transaction volume or fixed bribes and kickbacks for specific violations, told the authors of the investigation close to the FSB source. Banks that engaged in Absalom, management “To” put on “monthly fee”, said former co-owner of one of the banks with an already revoked license.

To obtain the percent from the FSB to the Bank seconded “to podrasnica” officer of the FSB/KGB retired, he was often appointed to the post of head of economic security service of the Bank, and he controlled all of the cash flows. “This allowed us to keep everything under the hood”, besides the duties “podrasnica” was to gather information about the market,” — said in the investigation.