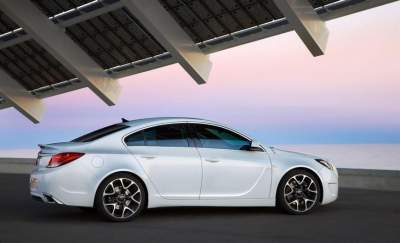 President of Turkmenistan Gurbanguly Berdimuhamedov at the beginning of the year was banned in the capital to use the cars differ in color from white, but now the ban has spread to all regions of the state.

As reports the edition “Chronicles of Turkmenistan” in Turkmenistan’s capital city Ashgabat from the beginning of the year began to penalize drivers operating the vehicles are not white. A similar order came from the head of state Gurbanguly Berdimuhamedov. which white color is the favorite. Thus, the Ashgabat city Day, which will be celebrated on 25 may on the roads of the capital of Turkmenistan will remain the only car of white color.

Previously the capital’s residents had to either repaint their cars or sell them to other regions of the country. But now, in place of GAI stopped to put on record the cars of all colors except white, and begin to fine drivers for driving on such machines.

In the country sharply increased demand for the services of car painting in white color, which led to the raising of prices, and large queues. At the moment, in the capital of Turkmenistan, repainting the car will cost the owner of 18 thousand manats (5143 of the dollar at the official rate or $ 1125 for the course “black market”). You can contact your local “Kulibin” who will do it cheaper, but the quality will be worse.

In addition, local residents say the sharply rising deficit on the white paint. So, for the last two months the paint has risen by 50%, for the sample production of the UAE. But in the garages there is a stock of more cheap Chinese production. Repainting a car takes about a month — all this time taxi drivers for whom a private taxi driver is often the only source of income, are unemployed.

After repainting the car owner will have to go through the procedure of re-registration of the vehicle, with full completion of all inspections, and writing of a Declaration addressed to the chief of police that the owner repainted the car voluntarily. Will also have to pass inspection to purchase a new insurance policy, and also to be tested for abnormalities.