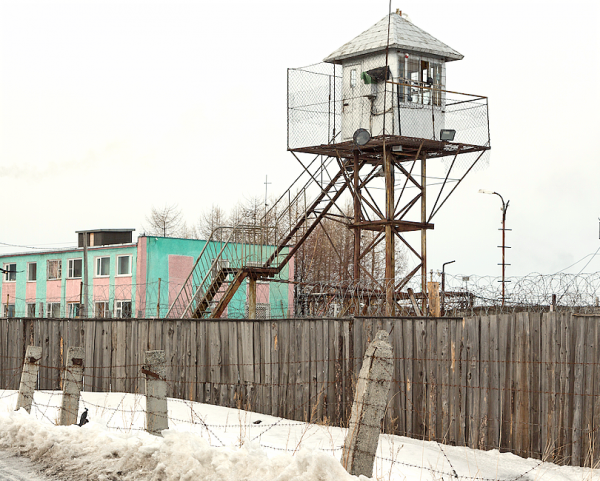 The court of Kaliningrad was released on PAROLE, the former head of the Federal penitentiary service of Reimer.

He was convicted of fraud and abuse of authority.

MOSCOW, February 25. /TASS/. The Central district court of Kaliningrad was released on parole a former Director of the Federal penitentiary service of Russia Alexander Reimer, who was convicted for fraud and abuse of authority. TASS reported Tuesday, the press service of the court.

“The court has satisfied the petition of protection about the parole Reimer,” – said in court. It noted that the decision to release him on PAROLE was made last week. It will enter into force ten days after adoption if not appealed by the Prosecutor’s office.

14 June 2017 Zamoskvoretsky court of Moscow sentenced him under part 4 of article 159 of the criminal code to eight years deprivation of freedom, charges under part 3 of article 285 was withdrawn. Two other defendants in the case, Deputy head of the FSIN Nikolay Krivolapov and Director of FSUE “Center of engineering and communication” Victor Opredeleno, received five years and eight months and six years of a colony accordingly. 3 may 2018 Krivolapov was released on parole. In August 2018, the Zamoskvoretsky court of Moscow has satisfied the claim to recover from the convicted more than 2,2 billion roubles.