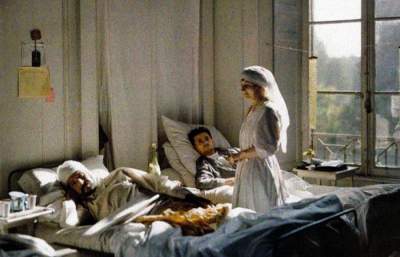 It seems that the French photographers were methodically chronicle of the First world war. Moreover, these photos were in color. Thanks to autonomista Paul Castelnau and Fernand Cuville today we can see the events of those early years in color. So, look, what was the First world through the eyes of the French. 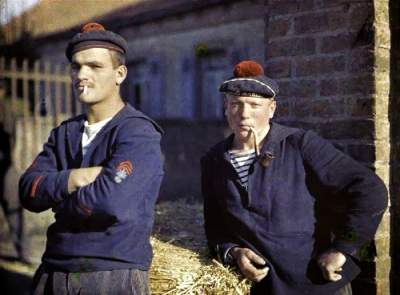 2. The representatives of the international humanitarian movement 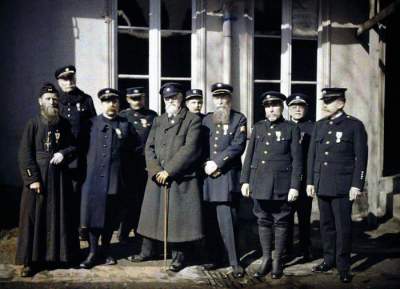 The representatives of the international movement of the red cross on the Western front in 1917. 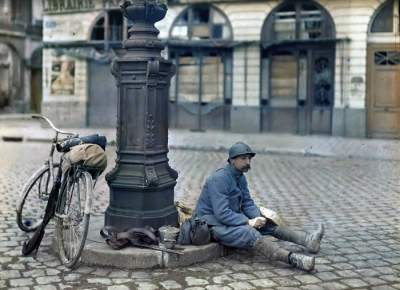 4. The French press in the First world war 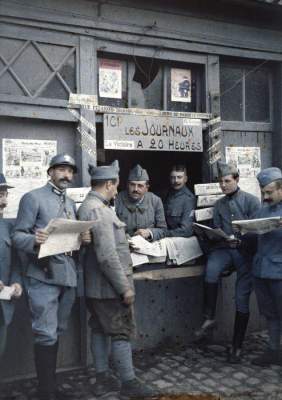 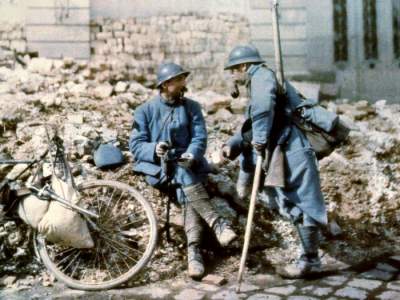 French soldiers on the ruins of Reims, in 1917.

6. The construction of the bridge over the river Aisne 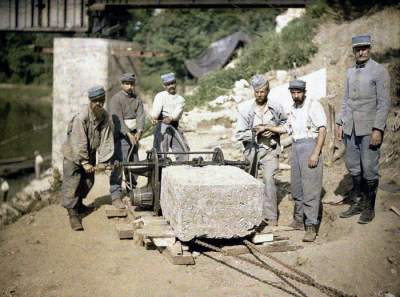 French soldiers pull a stone block for the construction of a bridge over the river Aisne in 1917. 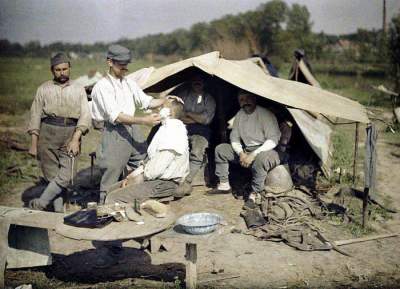 Frontline life of French soldiers in 1917.

8. Trench life in the First world 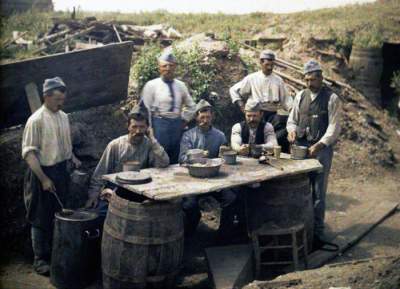 Byt front-line officers and soldiers in 1917. 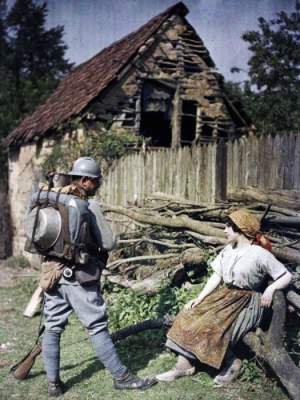 A French soldier talks with a local resident in 1917. 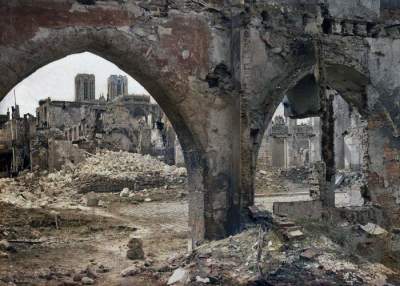 Completely destroyed the historic centre of the city in 1917. 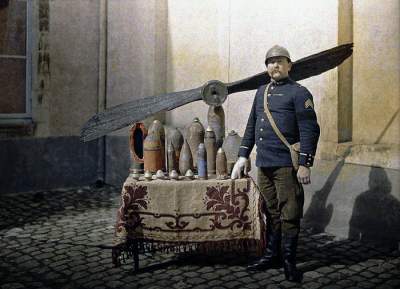 A small exhibition, large caliber and small caliber shells in 1917. 13. In one of the hospitals 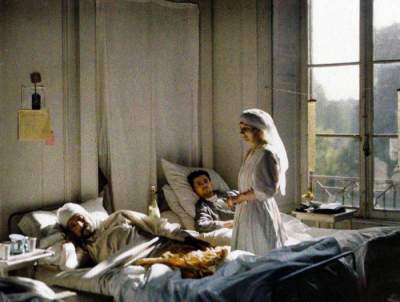 Despite massive attacks, in Reims, housed a large number of hospitals. 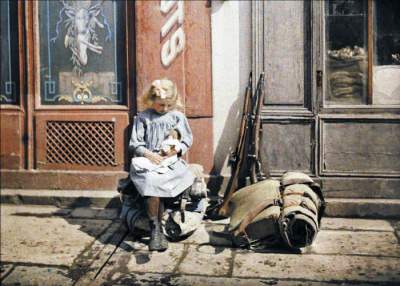 15. The surviving shop in the town centre 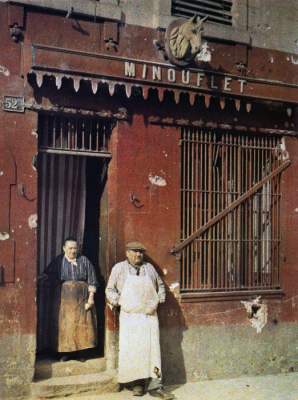