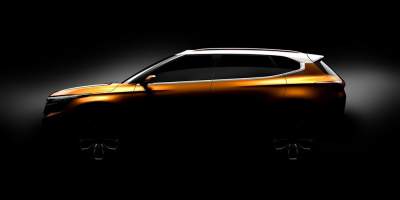 The South Korean company has published the first images of the conceptual crossover, which will premiere in early February.

Kia has published the first images of the compact crossover, called SP. The premiere will be held February 7 at the motor show in new Delhi.

Details about the prototype so far kept secret. The company noted that the car will combine “the latest technology and high functionality of a small SUV”. Just at the auto show in new Delhi Kia will show 16 models.

Earlier it was reported that Kia has started road tests of the large crossover to its lineup, which will replace the model Mohave. The prototype of this car called Telluride was shown in January 2016 at the Detroit auto show and two years later the chief designer of the South Korean brand Peter Schreyer said that the company is developing the production version of the crossover.

The novelty will be offered with both front-wheel and all-wheel drive. It is not excluded that Kia Telluride will borrow from the concept car’s hybrid powertrain, which includes a 270-horsepower 3.5-liter V6 and electric motor producing 130 horsepower. 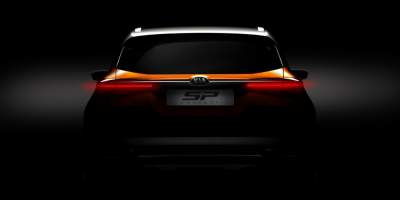