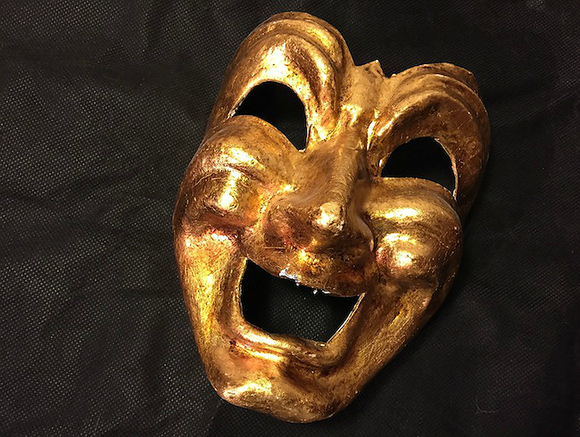 There is no better way to throw the idol, than mock it.

A beautiful film shot once Sergei Solovyov. Now it is also probably forbidden. “Black rose — an emblem of sorrow”. There comrade Stalin was problems with the chair. “Ruthless constipation followed one after another.” And the characters were surprised that such a great genius Stalin — too, poops. Now that’s not going to take off. Money from the Treasury is not going to get it.

Now Stalin with defecation, everything is in order. That is, he is no longer pooping. The genius crap is not supposed to. Genius writes. Genius never sleeps. A genius does not walk in shorts in the country. Genius shines! And causes the feelings. Which you must not touch. The “Death of Stalin” I have not seen it, I can’t say this movie is good or bad. But I want to be able to see it. And to say it’s a masterpiece or libel. I’m not interested in the opinion of Medina on the issue. Medina believes that he’s smarter than me and he has the right to prohibit or allow me to watch it.

And I think that Medina dumber than me and I don’t need his permission. I’m not interested in his opinion of the arts Council, because not all members of this Council are to me obvious authority. And I don’t like that advice, even from several wonderful people determines the films we show. But, judging by the stories of people who know the movie “Death of Stalin” claims the humor and the image of the leader there is some anecdotal. And thus the feelings of the veterans immediately be offended, and in the year of the anniversary of the battle of Stalingrad is especially inappropriate — and even the victims of Stalinism can be offended.

And I’ll tell you what. No feelings Stalinists, I personally respect not collected. And no one should not! If they fought — thank them for their heroism and Victory. But love for Stalin that I won’t. And respect that their views will not. Stalin — a monster and a bastard. It when from the Mausoleum endured, that was supposed to fall directly into the trash, not the Kremlin is to bury.

As we begin to be indignant when someone compares Stalin with Hitler! So Stalin was even worse! Hitler came to us to destroy a foreign nation. And Stalin exterminated his own! And those 27 million who died in the war are victims not only of Hitler and Stalin. The victims of his incompetence and treachery. But if it will be shown in the movie is really funny — I laugh. Because of the laughter all these people fear more than criticism or exposure. And there’s no better way to throw the idol, than mock it. Even if the image at the same crap one’s pants. 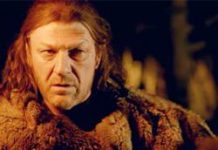 Sean Bean played ned stark for the sake of laughter 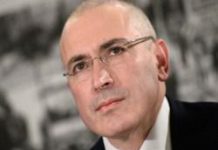 Dmitry Gudkov: another peal of laughter in the world? 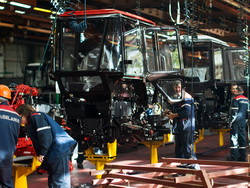 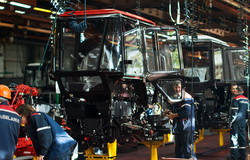