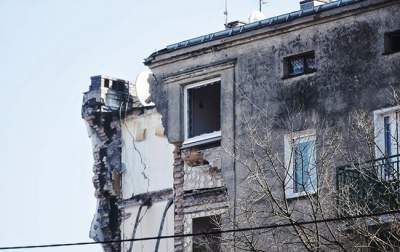 Polish rescuers found under the rubble of a residential building in Poznan, the body of a fifth victim. It is reported by TVN24.

In the search operation, which lasted all night, was attended by about 160 rescuers from Poznan, Lodz and Warsaw.

In addition, the explosion injured 21 people. On Monday four people, including two-year-old girl, remain in the hospital.

District Prosecutor’s office poznań began the investigation of the collapse of a residential building. Guilty in this case could face a prison sentence of up to 12 years.