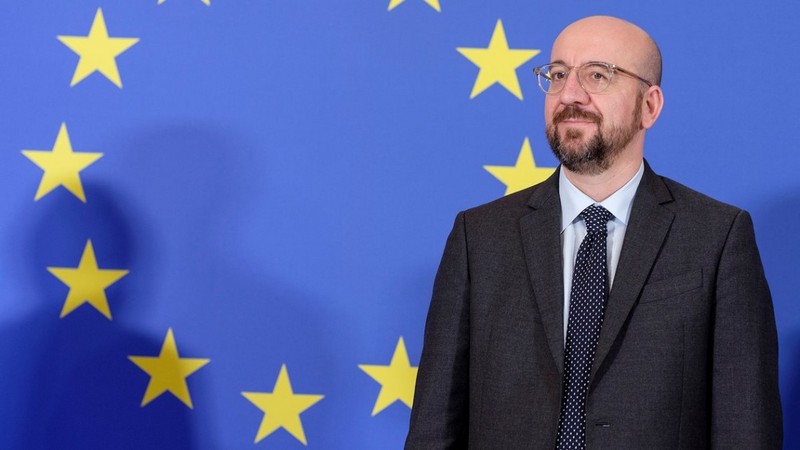 The EU leaders reached Tuesday an agreement on the budget of the EU 2021-2027 years and the Foundation of economic recovery after the pandemic coronavirus volume of 750 billion euros. the Chronicle reports.info with reference in Word and Deed.

This was announced by the head of the European Council Charles Michel at the summit in Brussels, which lasted almost five days.

It is known that this is the first in the history of the EU budget, which will be linked to the climate objectives.

It became known yesterday that the EU leaders agreed to aid package for economic recovery after a pandemic.

European Commission President Ursula von der Lean the end of may presented a plan for European economic recovery after the pandemic. Brussels proposed to create a Fund volume of 750 billion euros, which added to the already launched common European mechanisms.

According to the plan, take the help of all countries of the bloc, if their plans for recovery and reform gets approved.