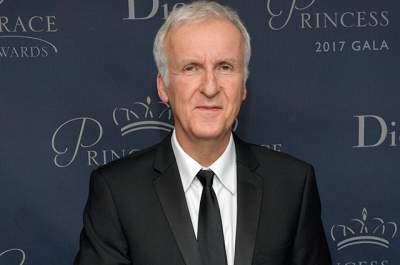 The film will be in theaters this fall.

Director James Cameron said that the new film about the terminator will be called Terminator: the Dark fate.

At the same time, the Director noted that the name is a work.

Cameron is making a film in collaboration with the Director of Deadpool, Tim Miller.