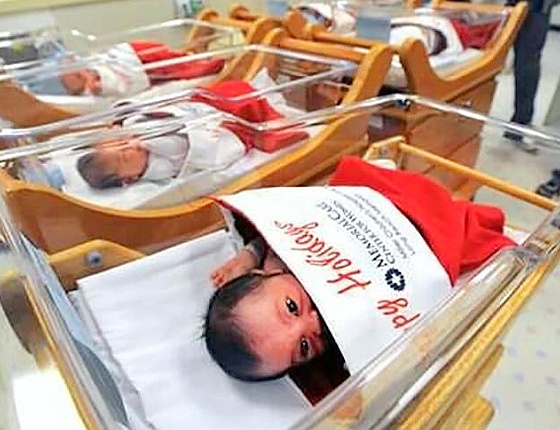 State Duma Deputy from the Arkhangelsk region Dmitry Jurkov in their social networks reported on the visit to the hospital, which in fact was closed two years ago, according to “Novaya Gazeta”.

In a posting on the policy page in “Vkontakte” said that he came to the maternity ward in the town of Kargopol and brought gifts to young mothers. In the text it was argued that the medical facility was observed 91 in childbirth.

The publication notes that this is actually the obstetrics unit closed in January 2018, and now pregnant women have to travel to give birth in Arkhangelsk (450 kilometers from Kargopol) or to Nyandoma (80 kilometers).

The post has been criticized by local residents and was edited, the part about the hospital had gone out of it. After that, the MP announced that the message was allegedly written by a student journalist “to have the trial decided to embellish”. According to Yurkova, he knows that in Kargopol no maternity ward, and called it a big problem.