If you can’t wait to buy a Samsung Galaxy S9 or S9+, then you can issue them pre-order to be among the first lucky owners of the new flagship. Date you start taking orders today were declassified, but so far it only applies to South Korea, although, in practice, later to join other countries. 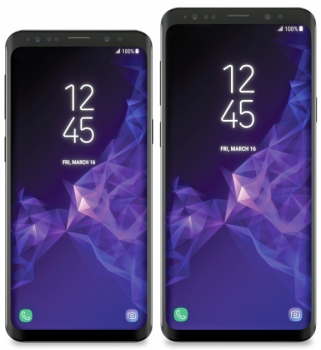 The announcement of the smartphone Samsung Galaxy S9 and S9+ will be held on 25 February this year in Barcelona, in the zero day of the exhibition MWC 2018. During the presentation covers all the features of the gadgets, although they are so famous and are assigned the recommended value. Russia, according to rumors, will be included in the list of first-wave countries, together with South Korea. Start accepting orders for the Samsung Galaxy S9 and S9+ will be given on March 2 this year, and their release for the first buyers will be held on 8 March.

Distribution networks will get them a bit later, so in order, especially with 100 percent advance payment, in this case makes sense. According to preliminary data, Samsung Galaxy S9 and S9+ practically do not differ in appearance from the current series S8, except that the older model will get a double main camera. The smartphone is estimated at 800 and 900 $ respectively (the rumors) and is equipped with Qualcomm 845 and Android OS 8.1 Oreo. 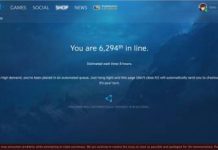