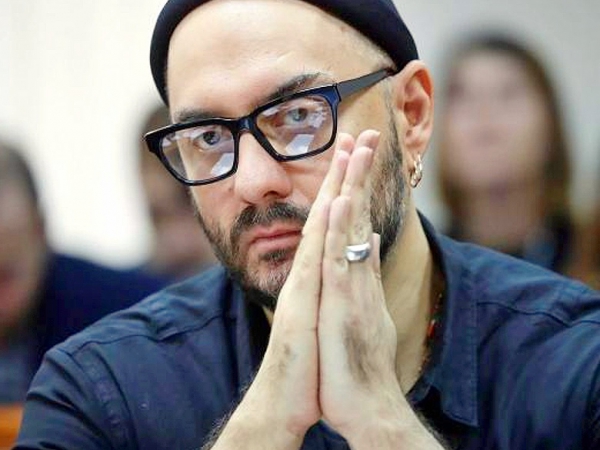 At the Meshchansky court of Moscow on Friday, 26 June, will announce the verdict Director Kirill Serebrennikov, the crowd of people. It is reported by RIA “Novosti”.

It is noted that police put up metal barriers in front of the court documents and law enforcement officers to check the entrance to the building.

The police through a megaphone warned the supporters of the government and journalists on the observance of social distance.