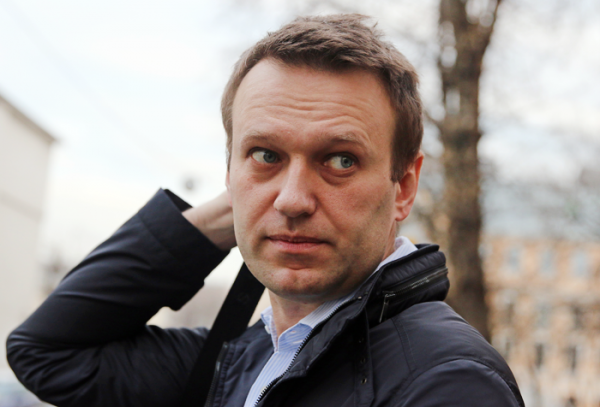 Khoroshevsky court of Moscow for a week postponed the consideration of the administrative report against opposition leader Alexei Navalny, who was detained on 12 June at an unsanctioned rally in support of the journalist of “Medusa” Ivan Golunova.

“To put me on 30 days today did not. The trial was postponed as long as a week. Never been, and don’t ask what that even means. What happens in the courts of Moscow, not subject to rational interpretation”, — Navalny wrote in his Twitter.

Meanwhile, as writes “Interfax” referring to the press-Secretary of the Bulk Kira Armys, to defer consideration of the case for a week had requested Navalny, said his press Secretary, Kira Yarmish.

On March 12th of June went from 1.2 to 1.5 thousand people. The police and Regardie rigidly detained participants of the action. According to “OVD-info”, all were detained more than 500 people. Among them were journalists of “Novaya Gazeta”, “echo of Moscow”, “Kommersant”, “the Tape.ru” The Village, “MBH media” and other media. Also, the police Department was delivered to the oppositionist Alexei Navalny. The participants were drawn about participation in unauthorized actions, resulting in interference with the movement of pedestrians or transport, or repeated violation of the rules of holding rallies.