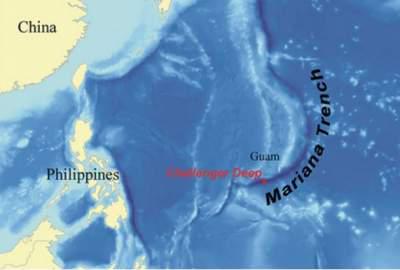 During the mission, scientists will conduct the shooting of the seabed and collect samples of sea water.

Chinese manned deep-sea submersible “Tszyaolun” began his dive into the “Abyss Challenger” — the deepest point of the Earth’s surface, located in the Mariana trench. On Tuesday, may 23.

The bathyscaphe lowered into an oceanic trench with research vessel “Sanyanga-09”, which arrived in the area on Monday. The machine will perform a series of dives, the first of which is at a depth of 4800 meters — will last about nine hours.

During the mission, scientists will conduct the shooting of the seabed and collect samples of seawater, sediments and living organisms. Experts will analyze the chemical composition of sediments and rocks to better understand the geological processes occurring in this region.

Dip “Tszyaolun” will be held in the framework of the third stage of the 38th scientific ocean expedition of China, which started on 6 February. In previous phases of Chinese scientists have conducted research in the South China sea and North Western Indian ocean.

“Tszyaolun” have already made the dive to the Mariana trench in 2012, then he sank to a depth of 7062 meters. 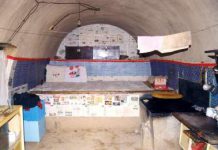 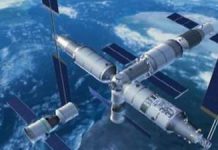