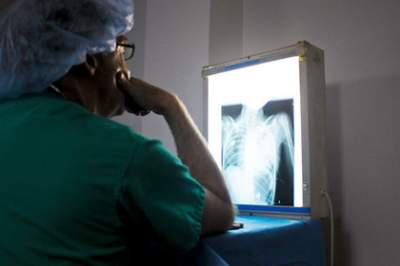 About a third of all deaths in the world is due to cardiovascular diseases.

An international team of doctors (2.3 thousand experts from 133 countries) has calculated that about a third of all deaths in the world is due to cardiovascular diseases. A study published in the Journal of the American College of Cardiology.

Among the countries with the highest mortality rate from cardiovascular diseases is composed of the States of Eastern Europe, Central Asia, Middle East, South America, Black Africa and Oceania. In Japan, Andorra, Peru, France, Israel and Spain the figure is the lowest.

The researchers noticed that over the past five years, the process of the reduction of mortality from cardiovascular disease in the United States, Canada, Australia, New Zealand, Japan, South Korea and Western Europe slowed down.

These findings are based on statistics, between 1990 and 2015. So, in 2015, the world was more than 400 million people suffer from cardiovascular disease, and nearly 18 million deaths from them. Between 1990 and 2010 the average mortality rate for this cause declined (due to the increase in the quality of care in countries with high income), however, in the last five years this progress has slowed.

For example, worldwide, in 1990, for every hundred thousand people were registered in an average of 393 deaths from cardiovascular diseases. This figure fell to 307 in 2010, and over the next five years — to 286.