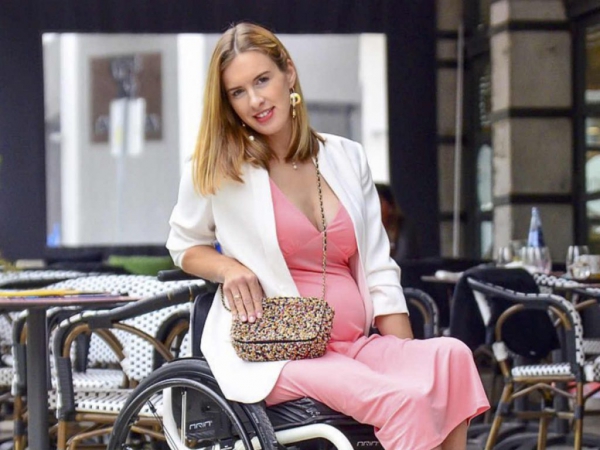 On Thursday 17 October in the St. Petersburg city court held the appeal of the Russian ristalische Mary Chaadaeva (Komissarova) the decision of the court in the suit against the clinic where she underwent rehabilitation. The court decided to increase the size of moral damages of 40 thousand to 2 million, and 1 million rubles, the clinic will have to pay as a penalty. In total, the clinic will have to pay the athlete 3 million rubles. This is one of the largest pecuniary compensation in favor of consumers in the Russian practice.

In addition this is the first Russian dispute relating to the provision of health services and violation of the rights of the consumer won judicial attracting investment, a mechanism by which a third party covers the legal costs for judicial proceedings, and if the case is won, the sponsor receives an agreed percentage of the amount won, if lost, the investor return on investment. Court of the investor and the lawyer she found through the service of judicial funding PLATFORMA.

Recall that Mary was asked to recover 51 million rubles of losses and compensation for moral damages in the amount of 5 million rubles from the clinic where she is undergoing rehabilitation. The doctors promised her a complete recovery of motor function. However, upon medical rehabilitation with the aim of returning the mobility turned into a gym for almost two years and no results.

Maria Komissarova (Chaadaev): ”For me it is important that compensation for moral damage increased by a substantial amount. However, I can not agree that we have denied recovery of damages. In this direction, we are going to continue the fight. Because in his case I primarily wanted to show an example to people who were in similar situations that their rights can and must be fought”.