Before the release of the Apple Watch Apple had very similar device with a similar form factor.

Talking about the iPod Nano sixth generation, a player that could be worn on the wrist. Just put it in the cage of the strap. Designer company CO Design Lab suggested the opposite solution. He figured out how to turn a watch into the player.Here is a modular sandwich

His concept he called Pod Case. Who designed the Joyce Kang offers to install Apple Watch Series 4 in the special case with wheel and shift knob.The case is easily removed

All, as the original first generation iPod. In the concept there is a cutout for the Digital Crown, and a cavity under a region of wireless charging.Well, the designer got a very original concept of how to use the Apple Watch.

It is unlikely that such an accessory would ever be available, but the idea itself is interesting nostalgic for the revolutionary iPod. 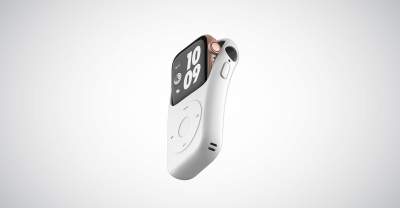 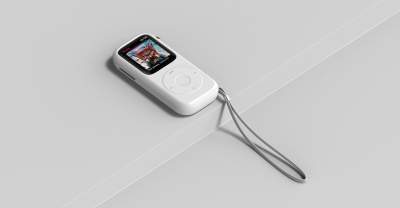 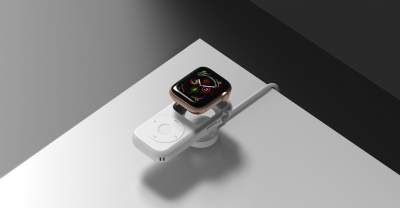