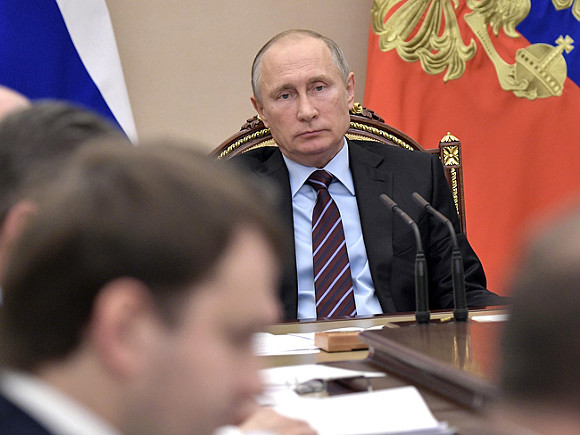 Presidential candidate Vladimir Putin believes that the anonymity of the Internet is a democracy, but on the other hand, it creates problem, so society needs to protect itself from the destructive forces in the network.

The current President, who is running for the upcoming presidential elections as independent candidate, on Tuesday held a meeting with his Trustees in the arcade.

“The anonymity of the Internet, it is on the one hand, the kind as well as democracy, on the other hand, there are many problems behind these nicknames is not known who is hiding. Really, now is not the (19)the 37th year that I want, I say, especially on the Internet,” — said Putin at a meeting with his Trustees.

“Society, of course, is to protect yourself from any destructive forces. We have already introduced certain restrictions related to the dissemination of suicide, pedophilia, terrorism. But sitting on the Internet looking in the United States, then the crime we committed in the schools. No reason, just saw out there,” said the President. 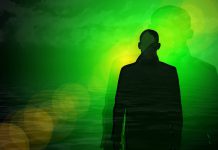 Why do we need anonymity online