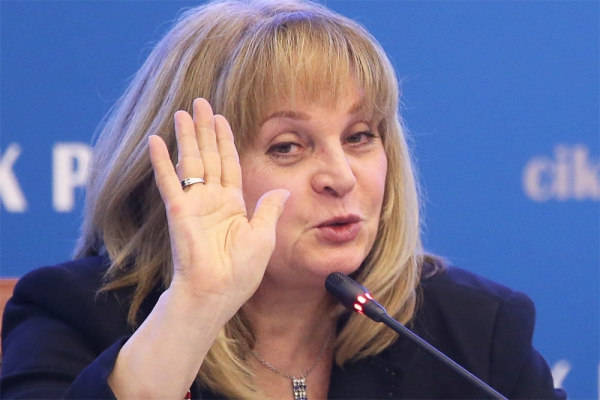 For the adoption of amendments to the Constitution, which proposed to discuss President Vladimir Putin, will be used the referendum as “another form of” public discussion. So commented the head of the CEC of the Russian Federation, Ella Pamfilova, reports “Interfax”.

According to her, based on the words of Putin in his address to the Federal Assembly, she’s not thinking, “what the matter comes to a referendum”. “There are other forms of discussion,” — said Pamfilova, without specifying what is meant. She added that it needs “more substantive” to study the issue, but most likely it will be a discussion that does not need a referendum.

We will remind, Putin address to the Federal Assembly has proposed to the state Duma to take part in the approval of the government of the Russian Federation, and the Federation Council in the appointment of heads of power ministries and regional prosecutors. Putin also said that the Constitution should take precedence over international law, members of government, parliamentarians, heads of constituent entities shall not have foreign citizenship. The candidate in presidents of Russia needs at least 25 years to live in the country and never have foreign citizenship. Putin urged Russians to vote for his proposed package of amendments to the Constitution of the Russian Federation.