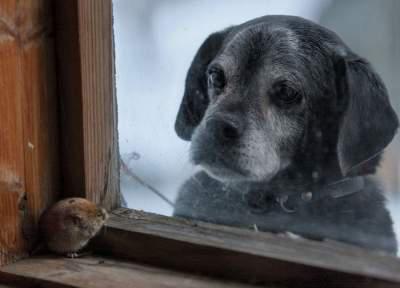 Talented photographer Kai Fagerstrom showed that sometimes abandoned houses can be a great habitat for wildlife. He created a series of photos of “House in the woods.” Pictures from this series show an abandoned forest cottage in Finland. As it turned out, they are not enough.

The houses were deserted for various reasons: some moved, some died, some houses became uninhabitable for human life and gradually began to crumble. However, that person is unacceptable, the little forest animals for happiness.

So, in these empty houses quite often you can find cute animals, sought refuge here. Through the broken Windows and broken walls Kai photographed foxes, squirrels, owls, badgers and voles. To lure the photographer used the nuts for hours waiting for the right personnel. The result justified all expectations. 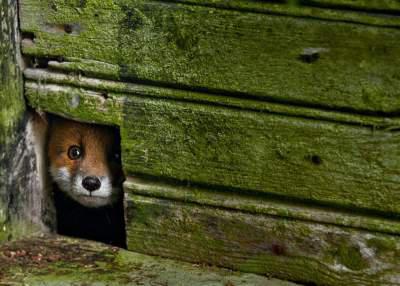 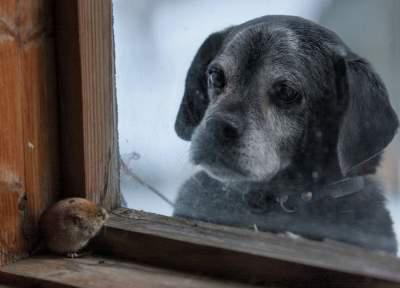 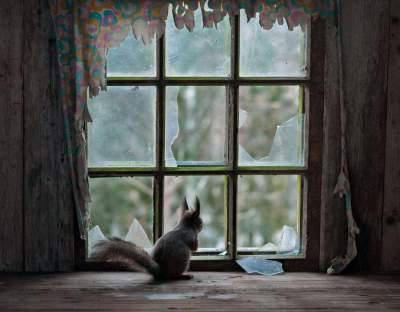 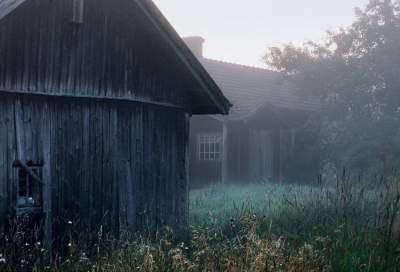 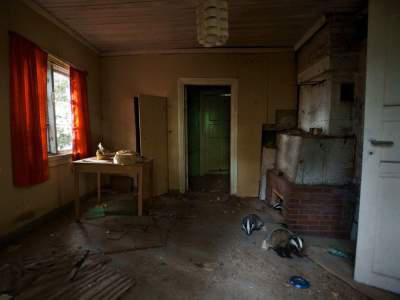 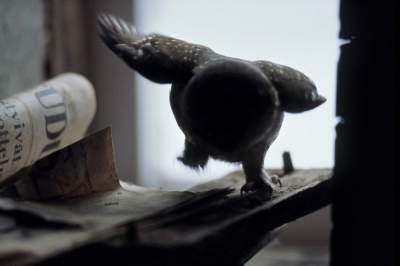 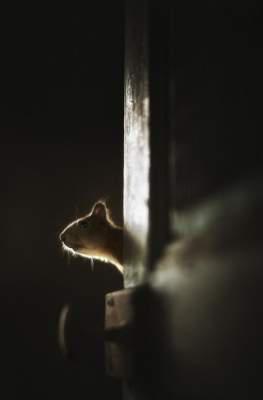 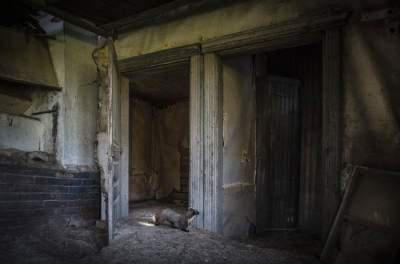 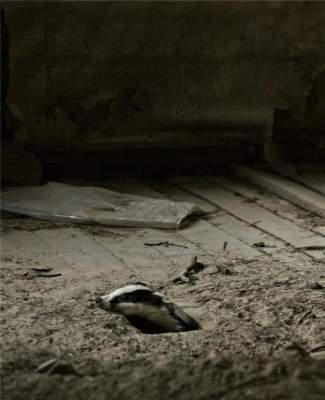 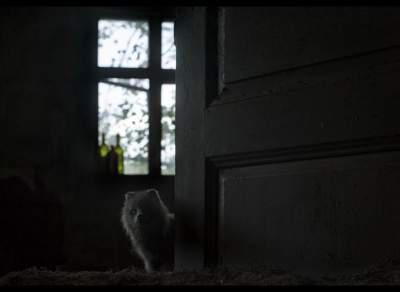