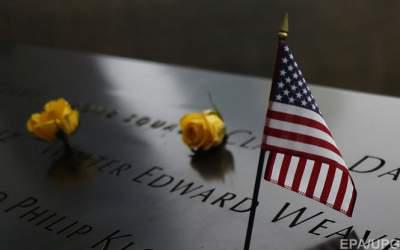 Sunday, September 11, in new York held a ceremony in memory of the victims of the terrorist attacks of 11 September 2001, reports Interfax-Ukraine with reference to the Agency AP.

In new York city on the spot where stood the twin towers of the world trade center, relatives of the victims read out the names of about 3 thousand victims of the attack. The event was attended by presidential candidates from the Republican and Democratic parties – Donald trump and Hillary Clinton.

As reports BBC Ukraine, in his address, President Barack Obama paid tribute to the victims.

“15 years ago this September day that began like many others, has become one of the most terrible days of our history. The twin towers were reduced to rubble. The Pentagon was on fire. On a field in Pennsylvania burned wreckage of the plane, and about 3 thousand innocent lives were destroyed,” said Obama.

Recall that on 11 September 2001 in the United States was the largest terrorist attack in human history that claimed the lives of 2977 people. According to the official version, the responsibility for these attacks lies on the terrorist organization al-Qaeda. 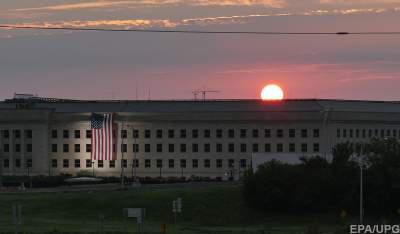 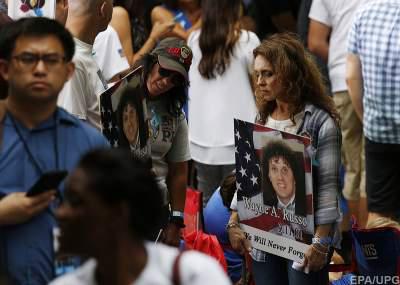 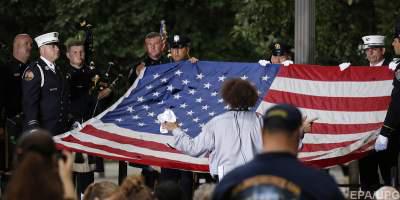 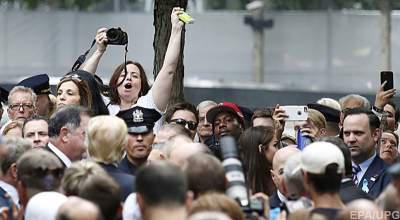 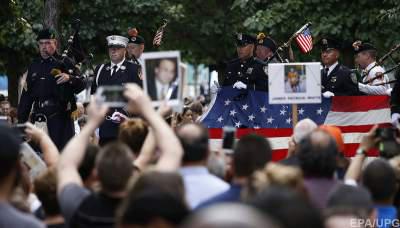 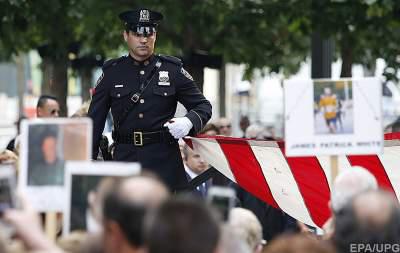 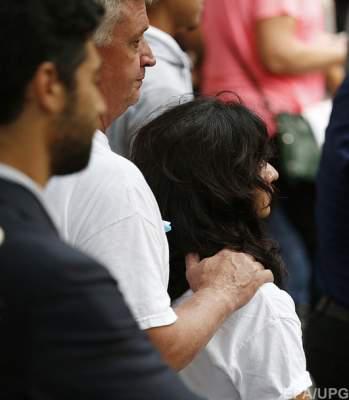 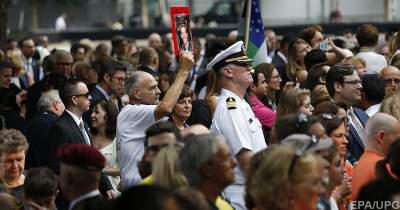 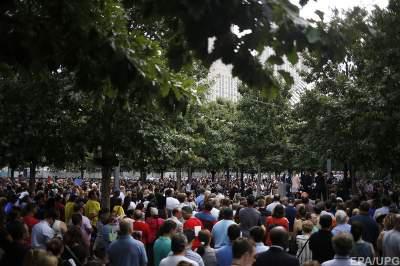 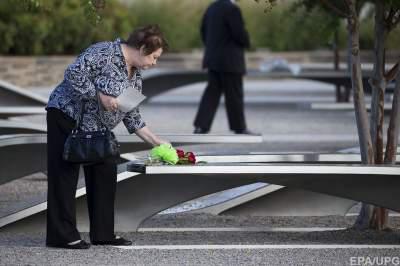 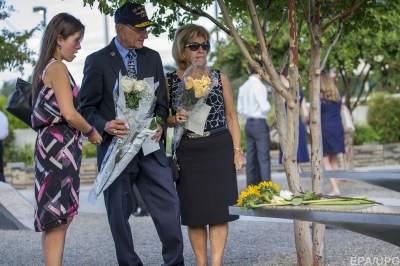 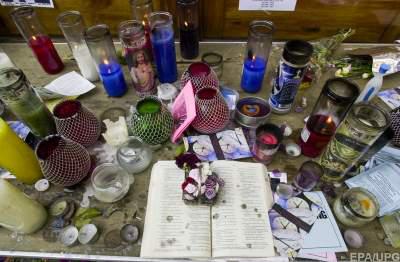 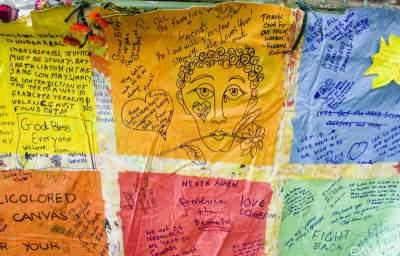 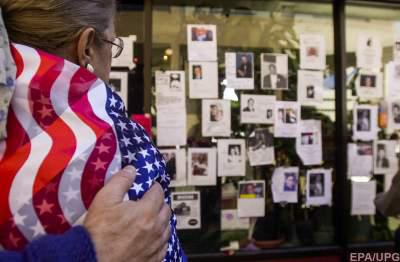 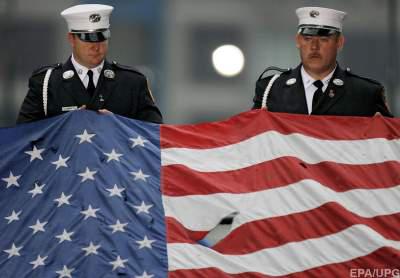 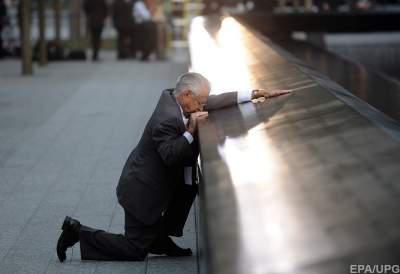 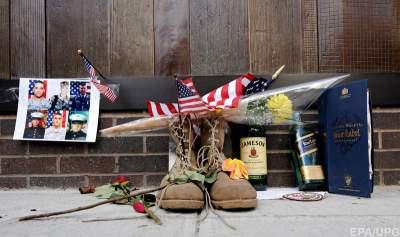 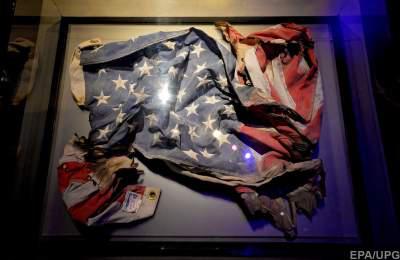 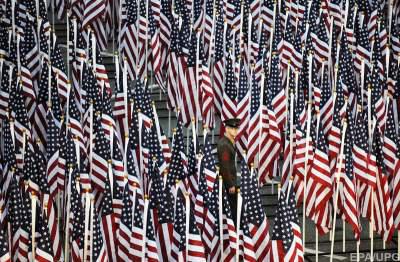