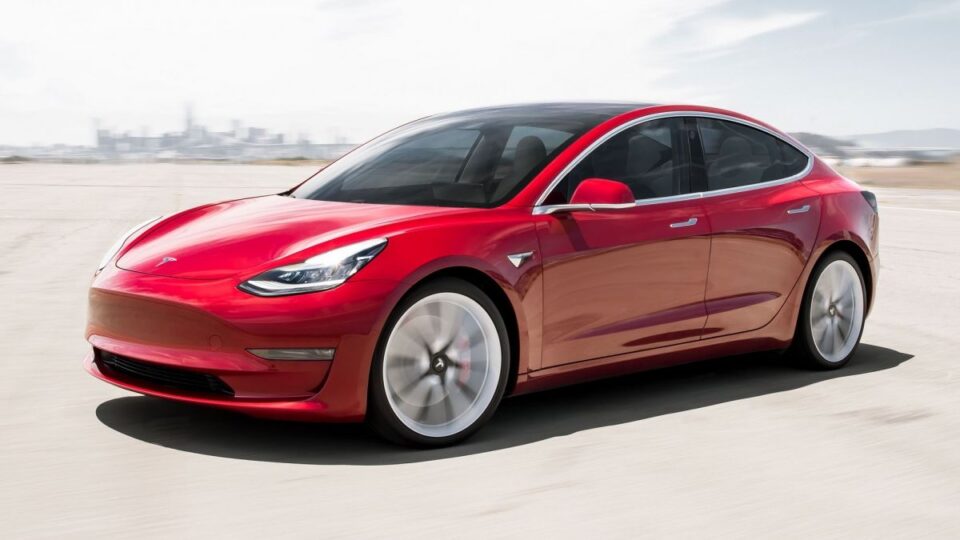 The Tesla is positioned as a premium car, so the price is loaded with options instance at the level of $100,000 are not uncommon. But there may soon be a cheap EV, reports the Chronicle.info with reference to Browser.

Elon Musk puzzled by the high prices of electric cars Tesla. He believes that the company is difficult to achieve their goals due to the high cost of production. So the prices should be much lower.

Against this background, the manufacturer is constantly reducing the cost of electric cars. At the moment the most affordable offer is the base Tesla Model 3 with a price of about $38 000. But even this according to Mask a lot when talking about truly mainstream electric car.

In this regard, the head of Tesla were already sharing thoughts on the affordable compact hatchback for the European market, the production of which it is possible to establish on the German Tesla factory. Its construction has already begun.

To talk about the timing of the emergence of the budget electric vehicle Tesla yet. First, the company plans to send into production pickup Cybertruck (not earlier than 2022) and the new generation Roadster (approximately 2023). In addition, you must deploy a full-scale Assembly line production of electric Tesla truck Semi.