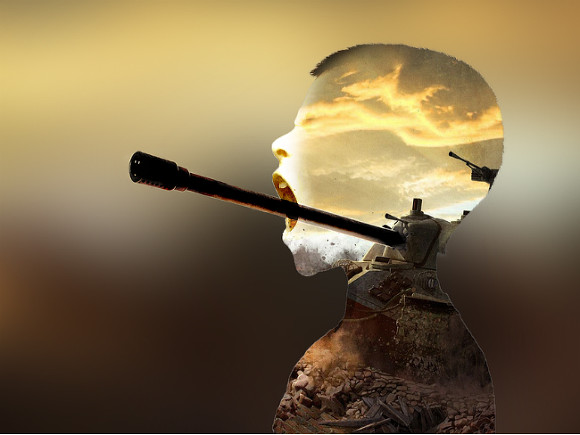 The vile laws and landings on extremism that is “…and terrorism”. The Federal list of extremists and terrorists.

No one in their right mind who would fight against terrorists. That is why the state, through articles on extremism struggling with political, cultural, national and religious dissent, and put this Supplement “and terrorism”. Look at gastrula grazing in comments about the landing of young people, artists, politicians and journalists. One blank “are you against fighting terrorists?”.

This itself is indicative of “terrorism” and is terror against society.