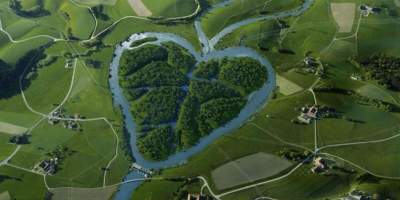 It is incredibly beautiful.

Our amazing planet has many unique and magically beautiful natural objects. One of the most important are the arteries of the Earth – rivers, large and small. They occur over the entire surface, and on the North and South, East and West – everywhere there are truly amazing, haunting and heart created itself around the landscape. 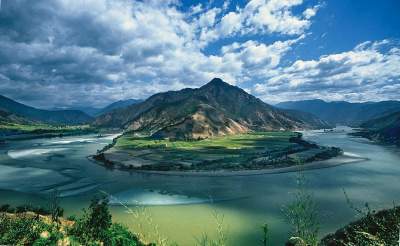 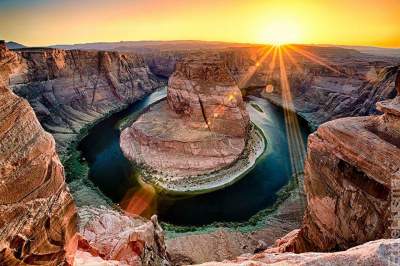 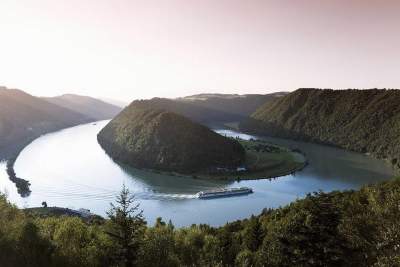 The picturesque Danube covered as many as 10 European countries. It serves as the main water artery of Central Europe and for centuries was a source of inspiration for many artists of European culture. 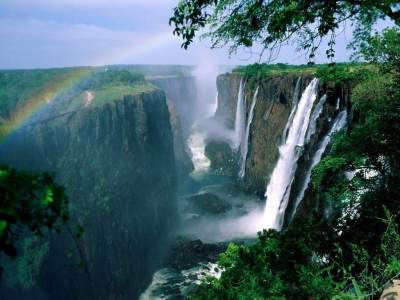 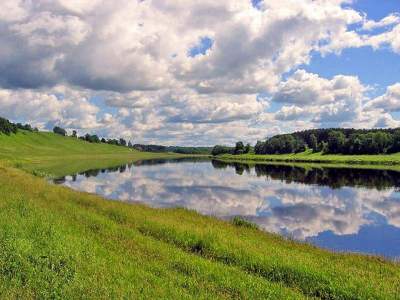 One of the symbols of Russia and almost animate element of their culture – the great and beautiful river Volga. 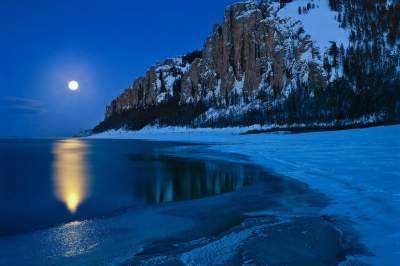 Lena is the largest river in North Eastern Siberia. Located off the coast of the Lena pillars, also known as the Stone forest are a natural and yet incredibly beautiful geological formation. 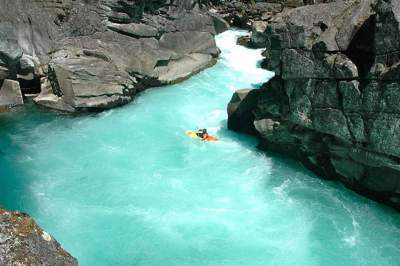 River with turquoise water of the Futaleufu flowing through Argentina and Chile, attracts lovers of rafting and kayakers from around the world. 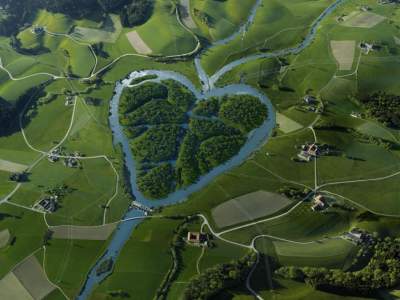 The largest in the U.S., the Missouri river is the main water source for the entire country. On the territory of the state of North Dakota in the Missouri flows into the famous river Heart (Heart River), and it is easy to guess, due to which it got such a romantic name. 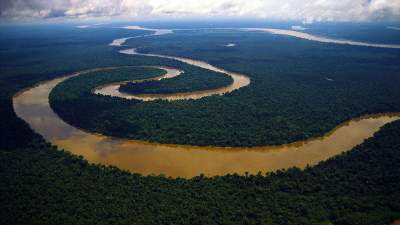 Amazon is not only the most water-bearing river, it also forms one of the most picturesque river basins on the planet. 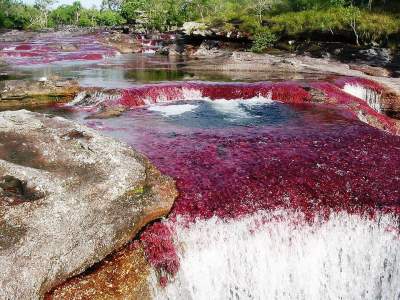