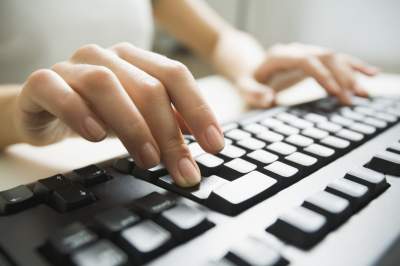 The candidate of the anti-immigrant party the Sweden Democrats accused of distributing hundreds katersky messages on right-wing sites.

The man working the press assistant in the party and is going to run for fall elections, denies the charges.

“We talked to him and he is very clear that he did not. He is very upset and says he is not responsible for comments”, — said the representative of the party. According to him, the Swedish Democrats plan to find out what happened, and that it was conducting its own internal investigation.

Swedish newspaper Expressen published online comments that allegedly, the politician is left between 2012 and 2016 years at a Swedish right-wing sites, including Avpixlat and Fria Tider and the us Breitbart website. The newspaper called hundreds of reports of “systematic spread of hatred”.

According to the investigation Expressen, comments were made to an account associated with the private e-mail address policy, which he also used for contacts with the Swedish authorities.

Comments included statements that all traces of Islam in Sweden must be “destroyed” and that Muslims should be deported, and a description of Muslims as “pure evil” and Arabs as “scum of the earth”. The man behind a review, has also published a positive assessment of the report of a fire at a mosque in London.

“Now let’s hope it spreads to Sweden as a forest fire”, — he wrote.

In an interview with Expressen, the politician said that he did not recognize any of the hundreds of comments made from this account.