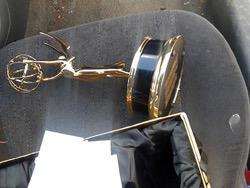 American documentary film-maker Brett Hansen (Brett Hansen) was discovered stolen from him the statuette “Emmy” on Craigslist Craigslist. It was trying to sell for 3.5 thousand dollars, reports on Friday, 11 March, Mashable. According to the victim, he did not expect to find on the net to your reward, but decided just in case to check.

Hansen wrote the authors of the ads and even bargained, after which they agreed to reduce the price to 3 thousand dollars. “It is strange to get a discount on their own “Emmy”,” added the filmmaker.

He set up a meeting with the vendors and showed up with a police escort. They detained three people, and one of them was later placed under arrest. The statue caught in their machine cut name plate, remains in law enforcement until the investigation is complete.

The award went missing from the apartment Hansen in Olympia, Washington, a few days ago. This is one of two television awards, which he received for work on independent documentaries.

A year ago in Paris kidnapped the first “Oscar” by Charlie Chaplin. The cost of figurines, according to experts, approximately one million euros. The film award was kept in the Paris office of the Association Chaplin (Chaplin Association).

The “Emmy” — the main U.S. in the field of television. It is presented annually by the American television Academy. There is also a regional “Emmy”, which determines the national winners of the Northwest Academy of television and arts (Washington, Oregon, Montana, Idaho, and Alaska). 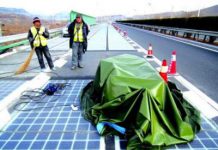 Wow: China has stolen a piece of the route of solar panels 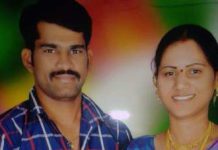 In India, a woman killed her husband and tried to give him her lover 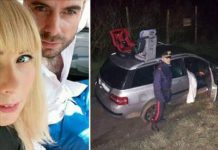 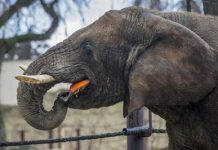 In Thailand, the elephant killed the master and tried to hide his body 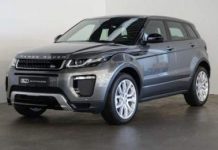 Named the most stolen car brand 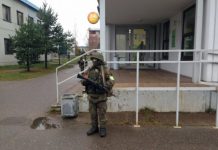 Tried to disable an officer’s hostel from the heating system. The military took the Kalashnikovs