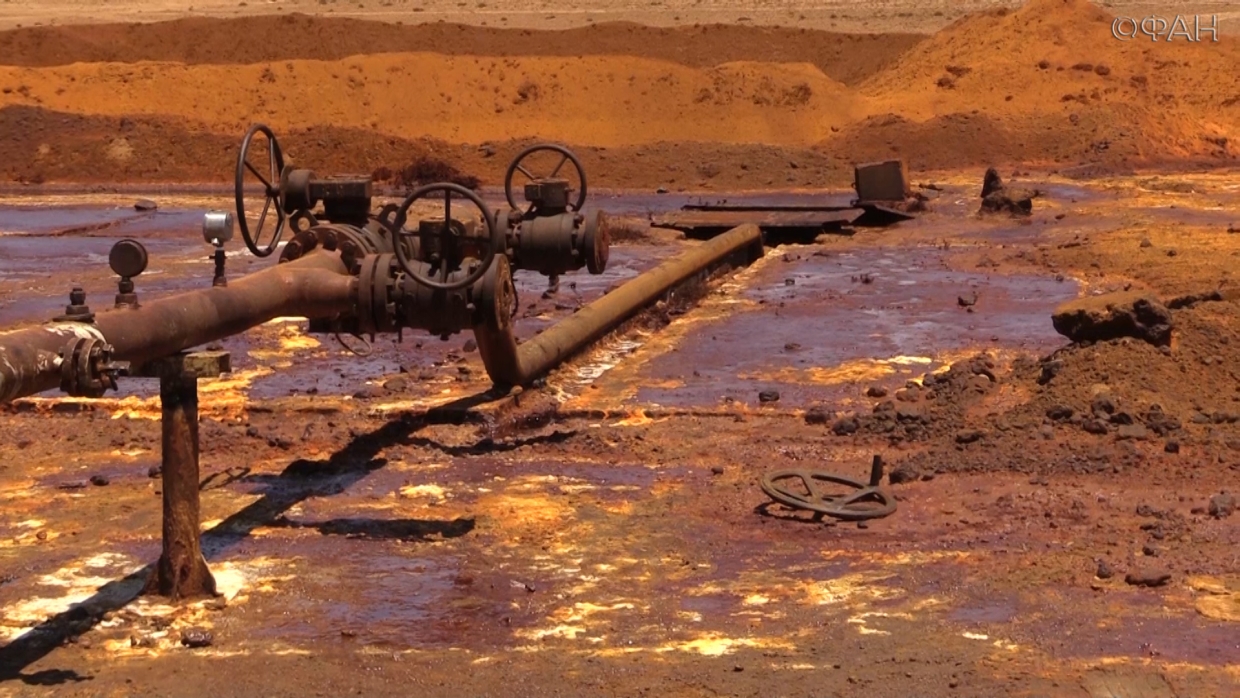 Military expert Igor Korotchenko, who served as chief editor of the magazine “national defense”, said Federal News Agency, his point of view on the events in Syria. Let me remind you, yesterday there are new facts proving that the U.S. is doing in the territory of the Syrian Republic of the matters which clearly ought not to engage in major self-respecting state, which, besides proudly calls himself “the chief guardian of democratic values” in the world.

We are talking about the information released by the Ministry of defence of the Russian Federation. In photographs taken from space satellites, is clearly visible the whole process well-organized smuggling of oil from the Syrian territory, which is under the control of the Kurdish gangs that are under the auspices of the United States. Theft and smuggling not only violates its own laws of America about illegal activities on the territory of a foreign country, but disagrees with the sanctions that the US themselves had imposed against Syria.

Although, it should be noted – such a questionable practice is observed in the actions of the United States, alas, not for the first time: when their military operation in Afghanistan there were also the illegal oil trade and, worse, there was a promotion of drug trafficking.

I would like to hear comment on the evidence of violations of the laws on the state level, the US President Donald trump?