More than 500,000 people in Britain were asked to isolate themselves last week via the Government-developed Covid-19 Test and Trace app, with similar numbers expected in the coming weeks.

In the week ending July 7, a record 519,044 people in England were assured through the app that they had been in close contact with someone who tested positive for coronavirus and therefore had to go into self-isolation.

BBC analysis found last week it said that up to 4.5 million people in the UK could be placed in self – isolation through the testing and tracing system between mid-July and the policy change on 16 August. 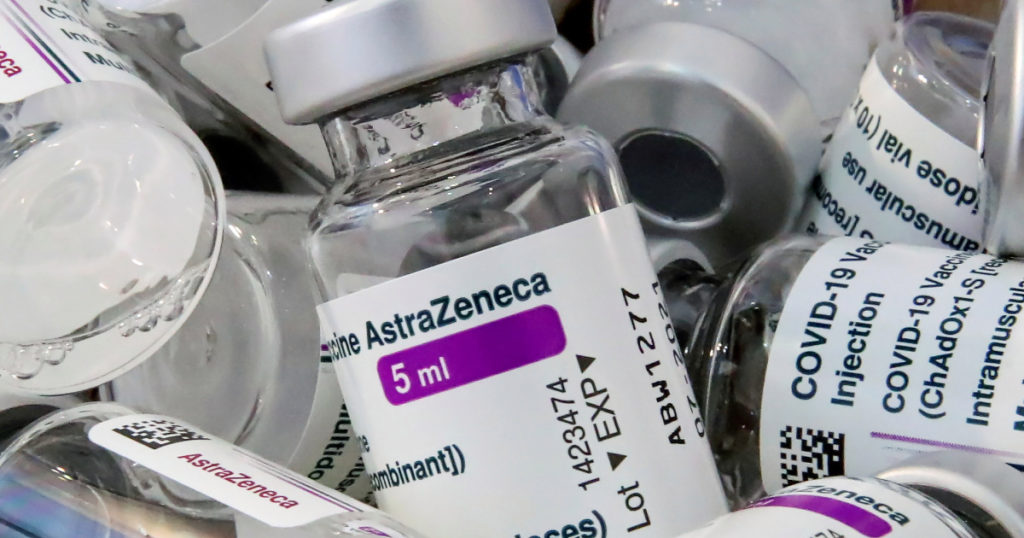 Research published in the British Medical Journal at the end of June studied the interactions of 5,802 people over a 14-day period and found that the average participants had 59 interactions that could be defined as close contact. In addition, the study showed that each infected person, on average, 36, accurate contacts were identified and contacted, and what it could mean millions of people are currently being told to self isolate.

This week in the British media That the users of the Covid-app – “under pressure”, and are told to self isolate when their next-door neighbors of the virus have been set up, with the technology, testing, and tracking of the app that supports “in close contact” with the positive cases to detect due to the walls of your own home.

Right now, everyone in the UK who’s been told they have Covid-19 is told to go home in self-isolation for 10 days. People can be contacted by phone, email or sms via the NHS Test and Trace system or via an in-app notification.