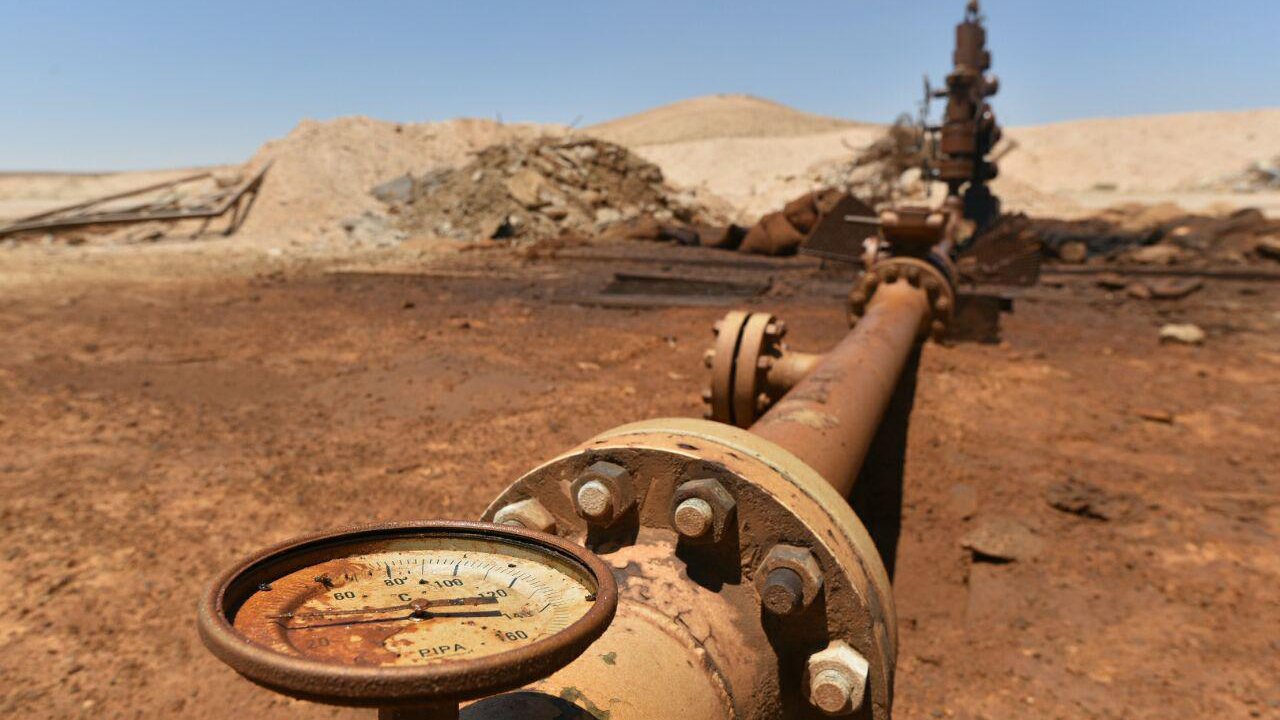 In mass media appeared information about the fact that the us military is going back to Syria. Now, the soldiers arrived in the province of Deir ez-Zor from Iraq. This was stated by the newspaper The Washington Post, citing a source. According to the informant, the return of the us military will help to protect the oil fields from the terrorists of ISIL (banned in Russia).

In fact, States pursue only their own selfish interest – to keep control over the Syrian oil. The statement of the leader of America Donald trump that American soldiers leave the territory of Syria, was regarded with skepticism.

A column of soldiers went first to Iraq. But after they began to chase and from there, returned to Syria. Initially, States didn’t even have to leave the territory of the SAR: the military has poloidally in the Republic and returned almost to the starting point. 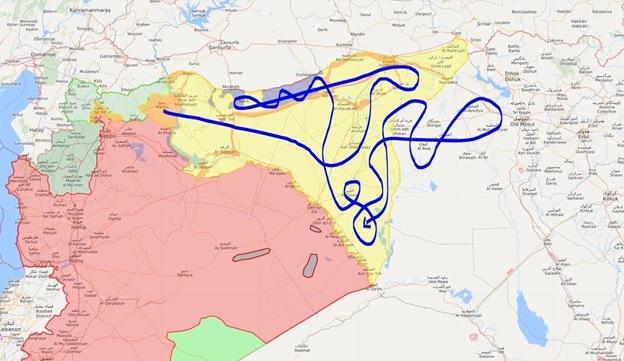 Shelter for the us military, it served as an oil field in Deir ez-Zor. The true objective of Washington is to make money by selling stolen oil. That States continue to produce “black gold” and take out the fuel from the territory of the Republic, told the Russian defense Ministry with reference to images of space exploration.

According to reports, in Syria there is a huge reserve of gas, comparable to the reserves of Qatar. If this fact is true, the major gas producers, Russia and Iran, problems may arise: the States, of course, attempt to concentrate control over the stock in their hands. In Russia, however, believe that all oil and gas targets in Syria should return under the control of the Republic.

However, the States had already pulled a similar Scam in Syria. Ten years ago, Qatar offered to build a pipeline through the province of Aleppo. However, the Syrian authorities, not wanting to act contrary to the interests of his Russian allies, have refused this idea. In return, Syria took part in the project “the Friendship Pipeline”. Played out after the civil war, the West has presented to the public as dissatisfaction with the regime of Bashar al-Assad.

And this is not surprising: America has a strong stake in Syrian oil, and more – in dollars, which will get from its sale. That is why soldiers are not going to leave the territory of the Republic: they are going to squeeze out of Syria oil to the last drop.